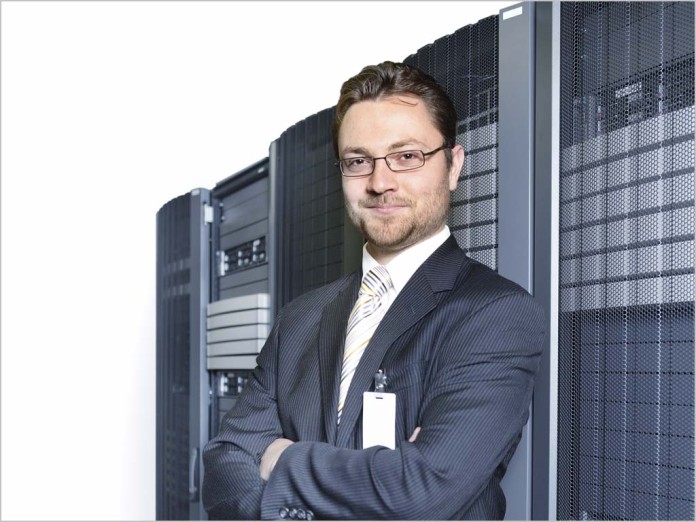 news The annual survey of Australian chief information officers by analyst firm Gartner has found business intelligence software and cloud computing platforms will be the hottest technologies in large Australian organisations over the next year.

Gartner’s annual survey was presented at the Gartner Symposium/ITxpro on the Gold Coast today. The worldwide survey gathered data from 2,944 CIO respondents, representing more than US$250 billion in IT budgets in 84 countries, including 175 in Australia and New Zealand.

The results of the survey showed that 43 percent of local CIOs rated business intelligence and analytics software as one of their top three areas of new IT spending in 2016, giving that area the highest percentage of interest. This was also the area with the top ranking globally.

Cloud computing came in second, with 33 percent of A/NZ CIOs placing this area in their top three for 2016, while ‘digitalisation’ and digital marketing came in equal third place with mobile at 24 percent. Enterprise Resource Planning platforms came in fourth with 27 percent, and the need to modernise legacy platforms came in fifth with 16 percent.

Compared with their counterparts in other countries, Australian CIOs were much less likely to rate infrastructure and data centre as an area of investment, signalling that this area is more mature down under than in other countries.

The survey also revealed that 49 percent of CIOs in Australia and New Zealand believed there was a talent crisis, with the biggest gaps being in information and analytics skills.

The Gartner survey showed that the purse strings are loosening, but only a little.

Australian and New Zealand CIOs expect an average budget increase of 2.9 percent, slightly higher than the global weighted average of 2.2 percent and an improvement over last year’s expected slight decline in A/NZ of 0.2 percent. However, A/NZ CIOs cited money as their biggest barrier to achieving their objectives as a CIO, while globally, skills are seen as the top barrier.

Gartner research vice president Graham Waller said in a statement that the results showed generally that digital business was a “reality” now, and was expected to a significant source of competitive advantage for companies.

“As digitalisation is intensifying, it is becoming clear that hardcoded business and operational models will not suffice and that a more adaptable approach is required,” said Waller. “Leading businesses and government agencies are looking less like fixed “systems” and more like platforms. A platform provides the business with a foundation where resources can come together — with the ability to rapidly configure groups of assets both across the business and the broader ecosystem — to create value.”

Gartner particularly believes in what it calls a “bimodal” delivery platform for organisations, where CIOs simultaneously manage two separate, coherent modes of IT delivery, one focused on stability and the other on agility. This allows CIOs to explore new areas of technological change while focusing on stability for most of their business’s operations.

And it will definitely be Australian CIOs who will continue to shoulder the burden of dealing with technological change.

The survey showed that 52 percent of A/NZ CIOs are the leaders of digital transformation in their enterprise, and more than 40 percent are the innovation leader. This is significantly higher than the global averages of 40 and 30 percent respectively.

The survey also found that chief digital officers (CDOs) are not being put in place as fast as expected. Currently 9.1 percent of ANZ enterprises said they have a CDO, around the same as the global average of 9.3 percent (up from 6.6 percent globally two years ago).

“These results show that CIOs are being given the opportunity to lead digital transformation, but they must adapt their leadership style to exploit platform effects in leadership, building a network of digital leadership inside and outside the enterprise,” Waller said.