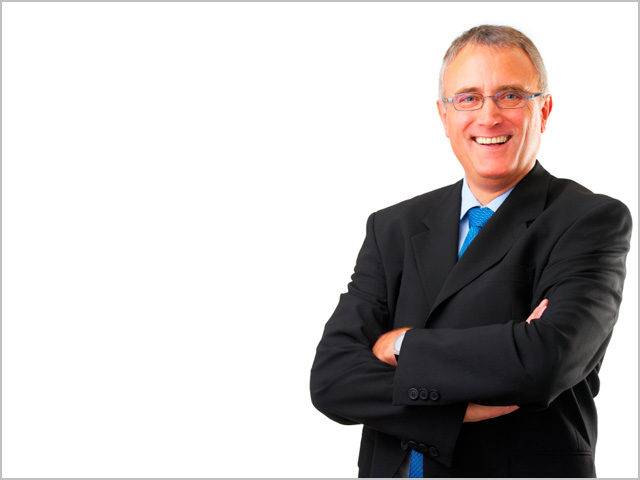 news Microsoft and Fujitsu this week revealed the findings from the pair’s first Insights Quarterly Report of Australian CIOs, offering a window into the issues steering IT strategy in Australia’s businesses and government bodies. The planned quarterly survey by independent research firm Connection Research found a high level of optimism among the 207 Australian CIOs who were part of the study.

The IQ series (available in full online) examines the impact of issues from cloud computing, ICT infrastructure and end-user computing to mobility, sustainability, social media and connectivity. Nearly half (46.2 percent) of the CIOs noted that rapidly changing business requirements constituted their most difficult challenge. CIOs do pay attention to new technologies, but their main focus is on continuing to make sure that their business stays reliable and efficient. Other challenges in order of importance are protecting and securing the network, optimising and controlling costs, and improving service responsiveness.

Greg Stone, Chief Technology Officer, Microsoft Australia believes that ICT does not live in isolation, but is a means to an end. “Effective CIOs are as much business managers as technology managers and the attitudes reflected in our survey confirm this strong shift in thinking,” Stone said in a statement associated with the report.

One out of five CIOs consider virtualisation as their top interest among ICT strategies, with more than two thirds giving it high relevance. The second most relevant ICT technology was integrated enterprise-wide access, with 42.5 percent rating it of high interest because it improves access to information.

Respondents rated cloud computing as both the most overhyped and the most important technology. Craig Baty, Chief Technology Officer, Fujitsu Australia and New Zealand said, “For many organisations the attraction of cloud computing lies in its combination of cost and business flexibility.” Meanwhile, wireless broadband was rated as underhyped by most CIOs; they believe more attention needs to be paid to this technology. Currently, social networking is regarded as overhyped by the surveyed CIOs.

Unfortunately, green ICT or ICT sustainability showed the lowest degrees of both investment and implementation, with printer management strategies being the most widely employed among these. Most organisations have not thought about strategies to utilise ICT to measure the energy consumption of their establishments. Stone pointed out the latest trend of employees expecting permission to use their own devices at work and to connect to the corporate network. This ‘Bring Your Own Device’ (BYOD) work culture is evident in mounting pressure on CIOs from end users to provide support for tablet computers.

The survey also found high level implementation in security with a relatively low level of planned investment. The highest investment is in recovery, backup, archiving, network security and intrusion detection, suggesting the high importance of business continuity. While a large number of businesses have implemented antivirus software, the survey found a low level investment and implementation of data encryption and data privacy.

The industries covered in the IQ survey were, in order of representation: Manufacturing, Government Administration and Defence; Health, Education and Welfare; Financial and Business Services; and Primary Industries, Utilities, Construction and Mining. Organisations with 100–500 employees accounted for 54.6 percent of the survey respondents.

opinion/analysis
We don’t usually run survey stories on Delimiter; because they’re usually quite useless and very slanted towards the outcomes which the vendor wants to achieve. You know the drill: A vendor commissions a piece of ‘independent’ research, which just happens to show that there is strong demand for their product of service. Journalists fall over themselves rushing to publish the “news”, and everyone — except the readers — is happy.

However, the Insights Quarterly report is a fair bit different from the norm. Having read through it, it does represent a substantial and interesting piece of research. I suspect much of this is because Craig Baty himself is a former group vice president at Gartner and a global vice president at Frost & Sullivan. Baty wouldn’t stand for sub-standard stuff being issued in Fujitsu’s name, and consequently. The IQ report actually appears to be quite useful.

There’s also the fact that it’s going to come out regularly. By the very nature of that commitment, Microsoft and Fujitsu will face down periods at times during the report’s production, where it may not always demonstrate the industry trends which they so desire. However, both are big enough and tough enough to weather this. For example, I will note that Fujitsu has been flooding my inbox with press releases about green or ‘sustainable’ ICT for the past six months — despite the IQ report demonstrating it was a low priority for CIOs.

My hope is that — like similar ongoing reports produced by local analyst firms like Longhaus — the IQ report will continue to develop into something useful in judging CIO sentiment in Australia’s IT industry.