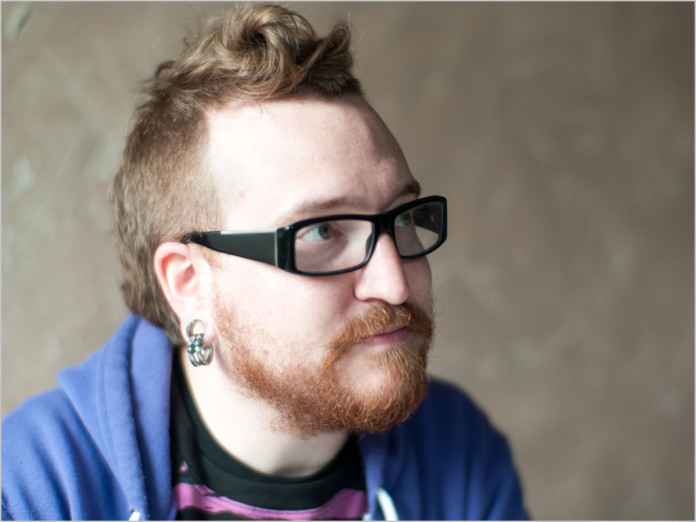 news Technology giant Cisco has unveiled the line-up for its Cisco Live confab in Melbourne next week, with US-based technology evangelist Harper Reed to feature as one of the main keynotes, alongside several senior global Cisco executives.

Cisco Live is Cisco’s largest Australian conference. The company used to host a similar conference, Networkers, but like Microsoft with its Tech.Ed/Ignite change, has since transitioned to a slightly different style of conference. This year’s Cisco Live will be held in Melbourne next week from 8-11 March.

The conference features keynote, technical and case study sessions, as well as accreditation testing designed to further attendees’ careers. It is viewed as a must-attend for those involved in the Cisco ecosystem in Australia.

Up until this point the company has not revealed the precise line-up of the conference. However, late this week it revealed that one of the keynote speakers would be Harper Reed.

Reed is perhaps best known as the chief technology officer for the Obama for America campaign which maintained US President Barack Obama’s position in the White House through a successful campaign culminating in December 2012. In the role, Reed championed a new generation of technology to drive political outcomes in campaigning.

However, Reed has also held a number of other high-profile roles in the US, ranging from a long-serving stint as CTO for the US artist community Threadless (best known for its t-shirts). Reed is currently head of commerce for Paypal subsidiary Braintree.

Stewart’s bio lists him as serving on the Australian Department of the Prime Minister and Cabinet Cyber Security Review panel, meaning that the executive is likely to be able to deliver insights into the Australian IT security landscape, although it is not clear how current the listing is.

Aside from the many Cisco-focused sessions scheduled for Cisco Live, a number of the company’s partners are also scheduled to present at the conference.

For example, a case study will be presented involving a deployment of F5 network infrastructure at Catholic Education South Australia, which supports the delivery of IT services for some 6,000 staff and 49,000 students across 103 Catholic schools in the state.

Other case studies will focus on how TasNetworks and the Australian Rail Track Corporation have deployed the FlexPod integrated compute, network and storage solution jointly developed by NetApp and Cisco.

However, the conference isn’t all work.

Cisco Live will also hold several charity events — including assembling fresh food hampers for those in need, as well as organising a 5km run for attendees, through Melbourne’s Docklands. As with previous Cisco events, several major social functions.