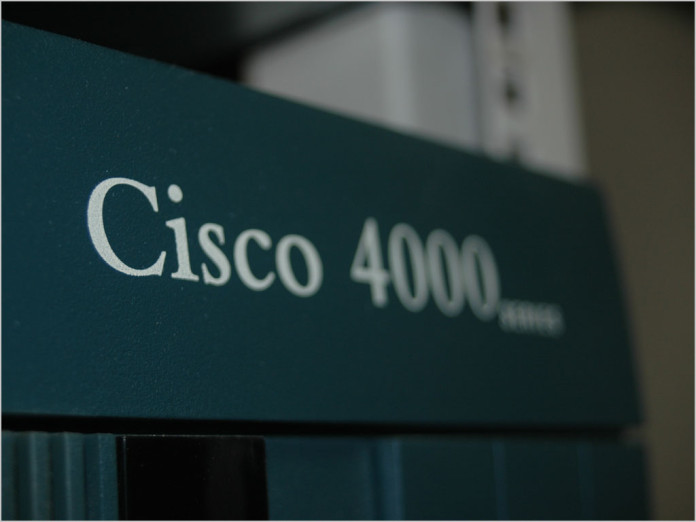 news Global networking giant Cisco today announced that Richard Kitts has been appointed as vice president for Cisco Australia and New Zealand. Kitts will take up the role sometime in mid to late March 2012. The position has been vacant since June 2011.

Kitts will be responsible for profitable growth and market leadership initiatives for Cisco, focusing on stepping up Cisco’s relevance to the Australian and New Zealand marketplace by concentrating on what Cisco said in a statement was the market needs of productivity, sustainability, and innovation.

Before Cisco, Kitts was with Nokia-Siemens Networks for ten years, where his last role was managing director for the company’s Indonesia operations. He also headed the Hutchison Global Business Team (2008-2009) and the Telefónica O2 Business Team (2004-2008). From 1992 to 1999, Kitts has had international experience in both Europe and Asia while working with Motorola as a senior account manager. Kitts will be based in Cisco’s North Sydney office. He will report to Les Williamson, Vice President for Cisco’s Asia-Pacific (APAC) area.

Williamson said that he was looking forward to welcoming Kitts to Cisco. “Richard brings an excellent track record of achievement in people leadership, business management and customer engagement and we are very pleased that he has decided to bring his wealth of knowledge and experience to Cisco and our customers and partners.”

Williamson, the previous leader of Cisco’s Australian division, took on responsibilities for the company’s newly created APAC operation in June 2011. The APAC area under Williamson includes Korea, Indonesia, the Philippines, Malaysia, Vietnam, Singapore, in addition to Australia and New Zealand. Williamson has led Cisco Australia since mid-2007, taking over from the then-Vice President Ross ‘Chook’ Fowler.

Williamson reports to Edzard Oberbeek, Cisco’s president of its overall Asia-Pacific, India, Japan and Greater China region. At the time of the announcement of Williamson’s APAC appointment, the company had stated that Williamson’s successor as Australia and New Zealand chief would be appointed in the near future and would report to Williamson along with the existing Southeast Asia executive team.