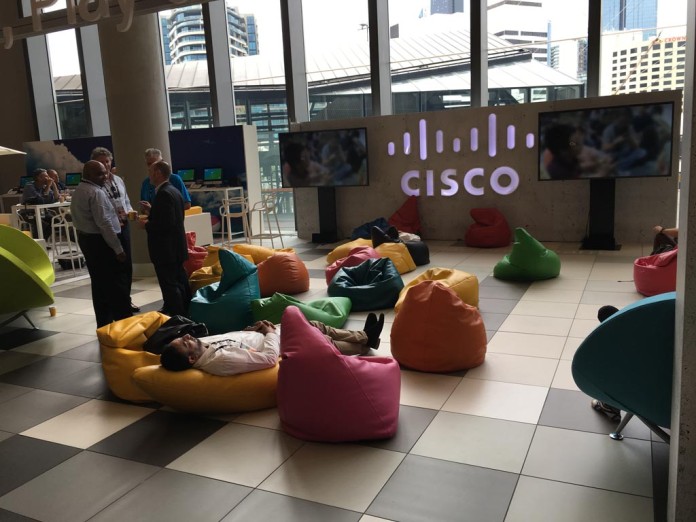 blog If you’ve been paying attention to the news coming out of San Jose in the US recently, you may have noticed that networking giant Cisco has launched a new set of software defined networking gear, known as the Cisco Digital Network Architecture (DNA). Cisco describes DNA as an “open, software-driven approach that uses virtualisation, automation, analytics, and cloud”, stating that the new technology will allow organisations to “respond to new opportunities at digital speed”.

Wow. Now I need to clean my mind out with soap after I just dunked it in all of that marketing gunk ;)

In any case, the first organisation in Australia to adopt Cisco DNA, according to Computerworld, will be Deakin University in Victoria. The media outlet tells us (I recommend you click here for the full article):

“Our dependency on the network has now progressed to a point of criticality,” said Craig Warren, Deakin’s director of ICT infrastructure services. “We now have real time needs of the network. With these high end user mobility requirements we need rich contextual information from the network.”

I’m attending Cisco Live in Melbourne this week, and I have to say that while there is a lot of marketing hype out there about software-defined networking and the kinds of complex integration and instant response functionality that Cisco is hyping up, there is also a lot of real-world activity building out there with respect to this new paradigm.

There are many organisations around Australia that have had complex network infrastructure for a long time. Now, as digital transformation grips their businesses and analytics becomes ever more important in a big data world, they are increasingly looking to make their networks more adaptive and responsive, as well as linking them with new platforms such as cloud computing environments and pulling more data out about use behaviour.

In some cases, this is about getting more out of existing infrastructure; in some cases it’s about setting up new infrastructure in order to deliver new business functionality and benefits.

Cisco has always been a huge router vendor. But I think we’re now gradually starting to see some more smarts entering the network in many way, particularly as we start to trend towards a world composed of the Internet of Things. It will be interesting over the next few years to see where this leads.