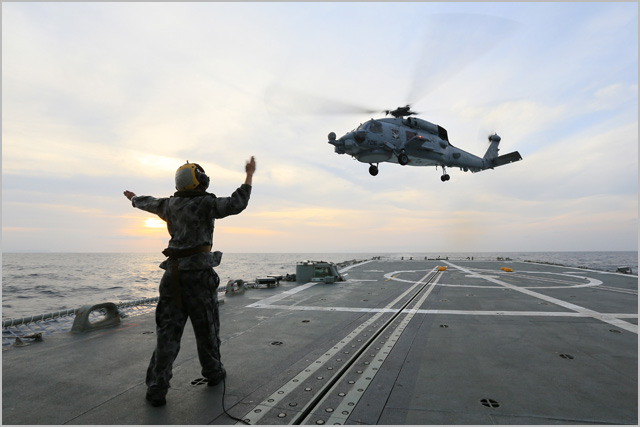 blog Those readers with long memories and who are as obsessive at following Australia’s IT services market as I am (what?!) may recall that the Department of Defence raised a number of eyebrows in January 2014 when it paused plans to bring its so-called ‘Distributed Computing’ contract to the market.

As part of its broader IT sourcing reform program, Defence had been planning to bundle two major end user computing contracts currently held by Fujitsu and Unisys into one larger contract and take it to market under the “distributed computing” banner.

The Fujitsu contract — which Defence renewed in May 2013 and then again in February 2014 — has been in place since 2005, when it was originally won by KAZ, since bought by Fujitsu. It covers desktop support of Defence’s far-flung operations around Australia as well as some support of some central resources. The Unisys contract, which has been around for quite some years as well, covers IT support services including network security and infrastructure support, as well as server and desktop support.

The tender was put on ice some two years ago, as it was undertaking several other major IT purchasing efforts at the same time. However, iTnews reported today (we recommend that you click here for the full article) that the contract had been brought back. The media outlet reports:

“A spokesman said “preparatory work” for the market testing process would begin in the second half of 2016. He did not provide an indicative date for when the department would actually begin inviting bids.”

“I think what the CIO Group has discovered is that they’re already getting very decent value from the Fujitsu and Unisys relationships, and that disrupting those relationships too much by centralising already huge contracts is not going to be worthwhile.

I suspect that disrupting those contracts too much would result in other Defence IT projects potentially suffering. In terms of other upgrades going on, it’s a critical time for Defence, and I suspect the CIO Group has discovered that it’s not worth upsetting the boat.”