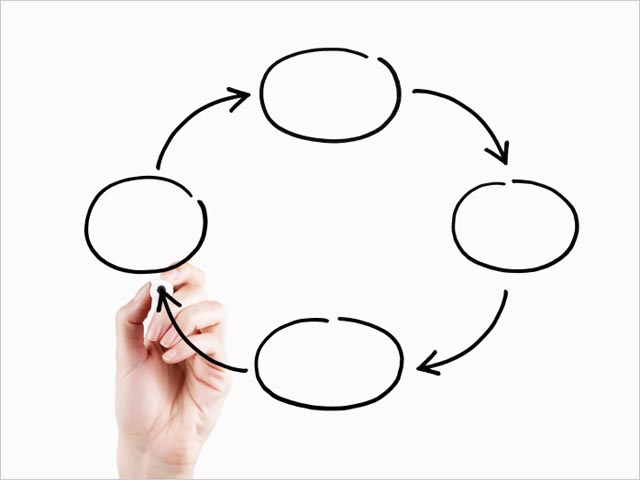 news The Department of Defence has again renewed an extremely long-running IT services contract with Japanese technology giant Fujitsu which has been in place since 2005, when it was originally won by KAZ, as the pace of change within the department appears to be slowing down.

As part of its broader IT sourcing reform program, Defence had originally been planning to bundle two major end user computing contracts — the one currently held by Fujitsu and a separate one by Unisys into one larger contract and take it to market under the banned of “distributed computing”.

The Fujitsu contract — which Defence renewed in May 2013 — has been in place since 2005, when it was originally won by KAZ, since bought by Fujitsu. It covers desktop support of Defence’s far-flung operations around Australia as well as some support of some central resources. The Unisys contract, which has been around for around five years, covers IT support services including network security and infrastructure support, as well as server and desktop support.

However, in mid-January, Defence noted that it was currently undertaking a “significant” Information and Communications Technology (ICT) transformation program.

“As the projects currently underway require a focused and sustained effort, Defence has decided not to proceed with the planned market testing of the Distributed Computing Bundle,” Defence wrote. “Defence has exercised a contract extension under the existing Unisys Regional ICT Services Agreement for on-site support services until October 2016. A decision on the longer-term delivery of ICT services through a Distributed Computing Bundle will be made over the next 24 months.” Unisys said its contract was worth about $52 million.

In a new statement issued by Fujitsu this week, the Japanese company said Defence had also renewed its contract, which would now be worth an additional $170 million over three years.

“Fujitsu announces the Australian Department of Defence has extended its Distributed Computing Centralised Services (DCCS) Contract with Fujitsu Australia and New Zealand for an additional three years,” the company said.

“The Department of Defence is investing heavily in driving significant performance improvements and efficiencies across its network, desktop and data centre environments. It is expecting a peak of ICT activity during 2014-15 due to a number of significant projects planned for this period.”

“The DCCS contract extension with Fujitsu, which is worth approximately $170 million over a 3-year period, includes provision of Service Desk, Service Catalogue, Information Technology Service Management (ITSM) tools support, processes, and resource based tasking for server and desktop, email and groupware.”

Mike Foster, Fujitsu Australia chief executive said: “We have engaged in a major transformation program that is helping Defence better manage and optimise change within its ICT environments. Service Management is a core focus for us across the region and this engagement highlights the strength of Fujitsu across this domain. We view the contract extension as confirmation of the excellence of our service delivery to Defence – one of our most significant customers in this region. In the 16 years of engagement with Defence we have invested in the development of a dedicated workforce for the Department that currently numbers over 500 people.”

opinion/analysis
I wrote quite an extended analysis on this issue when the Unisys contract was renewed. At the time, I wrote:

“Hmmm. It’s quite hard to know what to make of this. If this contract renewal was being conducted by a less competent department within the Federal Government when it came to IT, I would suspect that such a department wanted to avoid going through a formal tendering process despite the legal necessary of such a situation and the commercial need. We’ve seen this sort of behaviour before with long-running IT services contract renewals — most notably with the Department of Health.

Again, if we were seeing this behaviour from most other departments, I would say this would not be a good outcome. But given the delicate balancing act going on at Defence right now, I think it’s probably the right choice. Unlike most other IT departments, Defence’s CIO Group usually very much knows what it’s doing.”