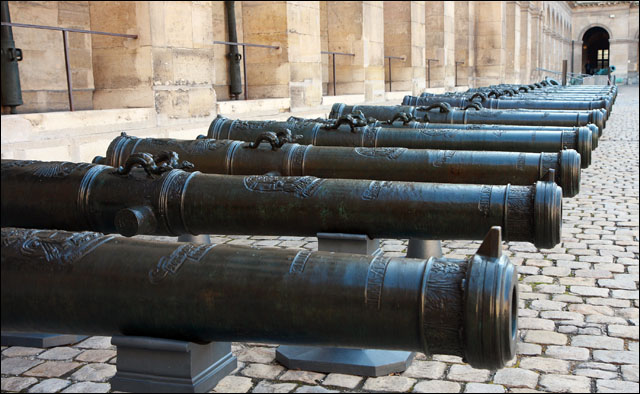 IT services giant Fujitsu has retained a significant contract with the Department of Defence for core IT services that it acquired as part of its buyout of former Telstra subsidiary KAZ.

Defence confirmed today that Fujitsu had been selected as the preferred tenderer for its Distributed Computing Central Services (DCCS) contract, which will replace a $200 million deal awarded in November 2005 to KAZ while the company was still part of Telstra, as well as a parcel of other smaller contracts.

“Defence has selected Fujitsu as the preferred tenderer for the DCCS RFT and is now entering into contract negotiations,” the department said in a statement. “Once negotiations are complete Defence will make further public announcements.”

The same source that had disclosed the Fujitsu win to Delimiter also claimed that network integrator Dimension Data had picked up another contract which had been put out to the market concurrently with the DCCS contract — Defence’s Terrestrial Communications Services (TCS) contract.

“At this stage Defence is in the final stages of evaluation for the TCS RFT and is yet to make a decision regarding the preferred tenderer,” the Defence statement said in answer to a query on whether Dimension Data had won the deal.

Neither Fujitsu nor Dimension Data would comment on the contracts.

When the KAZ deal was first inked in 2005 it was dubbed a contract for “Defence Central Office IT Infrastructure Support Services”, and covered remote support to Defence’s 90,000 desktops located around Australia.

It is believed that the contract wins reflect losses for both Telstra and Boeing, which had been providing network and telecommunications services to Defence under the current arrangements, including the Defence Communications Network Support contract. The TCS winner will also provide network equipment support services to Defence.

Defence never disclosed which suppliers had applied for its DCCS contract, but other major desktop support providers in Australia include HP Enterprise Services (which includes its EDS acquisition), Unisys, IBM, CSC and more.