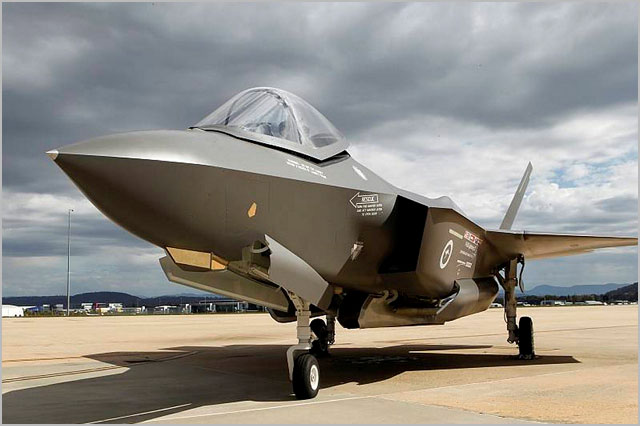 blog Those of you who keep an eye on the extremely large IT purchasing habits of the Department of Defence will recall that the Department has had a long-running tendering initiative going for what it calls “Centralised Processing” services. Probably the major portion of the work is the consolidation of more than 200 Defence datacentres to less than ten domestic and three international facilities. The contract has been out to market for some time, with IBM, HP and Lockheed Martin previously being the players in contention. In September that list shrunk down to two, with Defence knocking HP out of the running at that point, and last week the list shrunk again, with Big Blue losing out and Lockheed Martin winning preferred tendered status. Defence’s site for the contract states:

“On 1 May 2014, Defence announced Lockheed Martin Australia as the CP Project Preferred Tenderer.”

Defence’s current timeframe for the deal is that it expects to award the actual contract in the third quarter of calendar year 2014. Lockheed Martin’s successful preferred tenderer in the deal is interesting as it marks another step in the company’s quiet expansion into Federal Government IT purchasing. The company is more known for its strengths in the construction of fighter jets and missiles than in enterprise IT services, but has recently won some major deals in Canberra, including a desktop support deal with the Australian Taxation Office worth about $60 million a year.