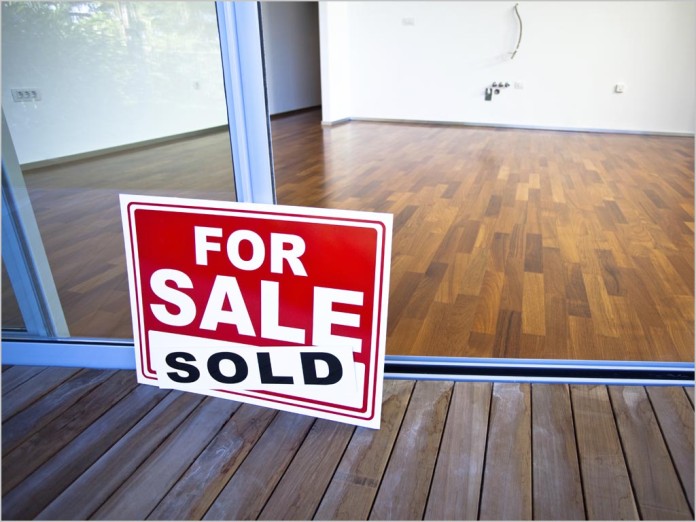 news Several influential commentators on the National Broadband Network have publicly agreed over the past several days with Infrastructure Australia’s recommendation that the NBN company should be broken up into chunks along technological lines and privatised.

Last week Infrastructure Australia released what it billed as a 15-year Infrastructure Plan and associated priority list. The agency stated baldly that over the medium-term period, the Federal Government should “transfer NBN Co to private ownership”, including options for splitting the NBN company into chunks on either technological or geographical grounds. However, Infrastructure Australia did not include any rationale or evidence for why it had made the recommendation.

In the days following the release of the document, a number of key NBN commentators have come out broadly supporting IA’s recommendation.

In a post on his blog (we recommend you click here for the full article), former NBN company chief technology officer Gary McLaren pointed out that he had previously come out in support of splitting up the NBN and selling it off.

“I have previously come out in support of the Vertigan Panel recommendations and the earliest possible implementation of a split of NBN Co,” wrote McLaren. He directed readers to an article he had published in Business Spectator in October 2014, where he argued for the split.

At the time, McLaren argued that the best way to accelerate the deployment of telecommunications infrastructure — especially fibre — would stagnate under the monopoly utility model which the NBN company currently embodies.

“I have no doubt a competitive infrastructure model will result in more fibre being deployed over the medium to long term than relying on a multi technology monopoly. It will also be more efficient and innovative. New entrants will relish the opportunity to compete with incumbent carriers,” wrote McLaren at the time.

NBN blogger Kenneth Tsang has also come out in favour of splitting up the NBN company and selling it off.

Tsang posted a detailed thought piece last week (we recommend you click here for the full article), essentially arguing that although a Fibre to the Premises monopoly would have been the best way to ensure the upgrade of Australia’s telecommunications network, this model was no longer the form that Australia was proceeding with.

“… a Multi-Technology Mix is an effective way to drive infrastructure competition. However, it doesn’t work when it’s being built by a single entity — especially not a Government-owned enterprise,” wrote Tsang.

“Yes, I’d still argue that a Fibre to the Premises model would have been the ideal model. It would have made privatisation easier, it would have been far more elegant. But what’s done is done … if done correctly — splitting and selling the NBN is probably the best way forward for Australia.”

Tsang and McLaren, in supporting splitting up the NBN company, are adding their voices to a substantial list of other commentators who have also called for the same thing, ranging from ACCC chair Rod Sims, to the Vertigan Review carried out under Turnbull as Communications Minister.

The general argument being made is that by splitting up the NBN company along technological lines (eg, a company that sells HFC cable, a company that sells Fibre to the X broadband), the Government would create a natural incentive for each company to compete with each other and upgrade their infrastructure.

However, all parties have also noted substantial issues in the way to this end being achieved.

McLaren, particularly, this week noted that the NBN company’s operational processes and IT systems would need to be untangled from their current state, and that financial considerations would also come into play, with the company’s valuation making it unclear how it would be sold and what return private sector investors could expect.

opinion/analysis
Do I personally believe that the NBN company should be split up and sold off?

There are many elements of the arguments made this week by people like McLaren and Tsang that I do agree with, and I respect them both highly. I also respect ACCC chair Rod Sims and even the Vertigan panellists. Each of these commentators have made a great deal of sense when it comes to their specific arguments for splitting up and selling up the NBN.

However, ultimately when it comes to the bigger picture … I fundamentally disagree with the fact that this approach would lead to a positive outcome in the short, medium or long-term. I believe it would screw up Australia’s telco sector even worse than it is already screwed up — and it’s messed up pretty royally right now.

I don’t always agree with Greens Senator (and my former boss) Scott Ludlam on all things. However, I do strongly agree with his long-espoused view that the NBN company should remain in public hands for the foreseeable future.

The Australian public has a shedload of its own money and a shedload of policy capital invested in the NBN project. It is incumbent upon the Federal Government to retain the project in public ownership until the long-term future of the project becomes clear and it is delivering on its aims. Malcolm Turnbull’s Mess has muddied the waters substantially for the NBN over the past few years. We need matters to clear up so that the future becomes clear before we flog the whole lot off to the private sector.

If we don’t consider this matter very carefully, we risk repeating the mistakes of the past. And I’ve written about far too many of those mistakes to want to see them come around again.