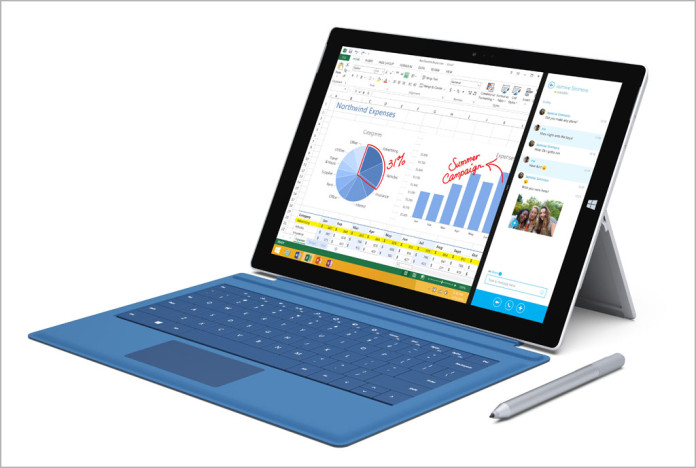 news Microsoft is recalling 285,000 Surface Pro power cord sets sold in Australia over a fault that can expose live wires and represents a risk to consumers.

The recall has been issued over the risk that the cords could cause an electric shock or fire, said Victoria’s Minister for Energy and Resources Lily D’Ambrosio.

While there have been 50 reports of cord failures in Australia, none have caused a fire or injury, she added.

Microsoft has said it will arrange for a replacement set to be supplied to affected users.

D’Ambrosio said: “The Microsoft Surface Tablets are very popular devices and thousands of Victorians will have them. It’s important that they stop using the power cord immediately and contact Microsoft to arrange a replacement.”

Users can check if their device is affected by the issue on Microsoft’s dedicated web page. Australia-specific information is provided at the ACCC website, which says affacted users can contact Microsoft by calling 1300 956 757.