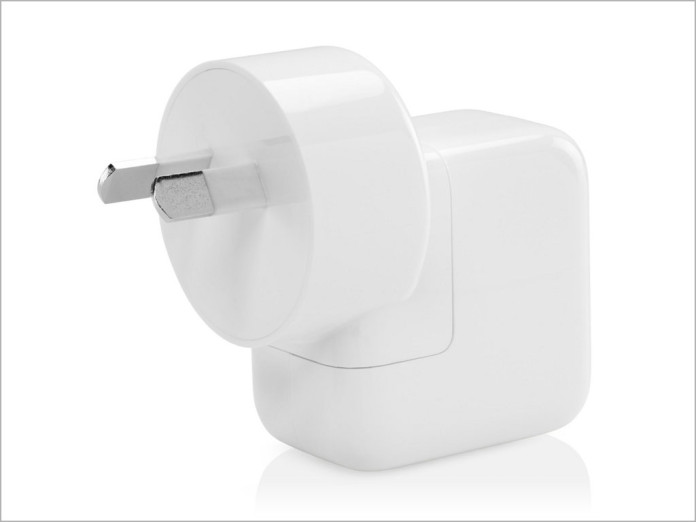 news Apple has announced a voluntary recall of AC wall plug adapters designed for use in Australia, as well as some other countries.

The affected two-prong wall plug adapters may in “very rare cases” break and create a risk of electrical shock if touched. The adapters shipped with Mac and some iOS devices between 2003 and 2015 and were also included in the Apple World Travel Adapter Kit.

Apple said is aware of 12 incidents of the fault occurring globally. The recall does not affect any AC wall plug adapters designed for Canada, China, Hong Kong, Japan, the UK, the US or any of the tech giant’s USB power adapters.

Apple is now asking customers to stop using affected plug adapters and to visit its dedicated web page for details on how to exchange the affected adapters for new, redesigned models.

To identify the affected two-prong adapter, users should look on the inside slot where it attaches to the main Apple power adapter. If it has has either four or five characters or no characters, it should not be used and should be replaced. More details and pictures to help identify an affected adapter are available on the above website.

The news comes just days after Microsoft also issued a recall of 285,000 Surface Pro power cord sets sold in Australia over a similar fault that can expose live wires.

That recall affects the power cord sets of Surface Pro, Surface Pro 2 and Surface Pro 3 tablets sold between 2013 and 15 July 2015. Microsoft’s more recent Surface Pro 4 model is unaffected by the issue, however.

Globally, more than four million Microsoft power cord sets are being recalled over the issue.