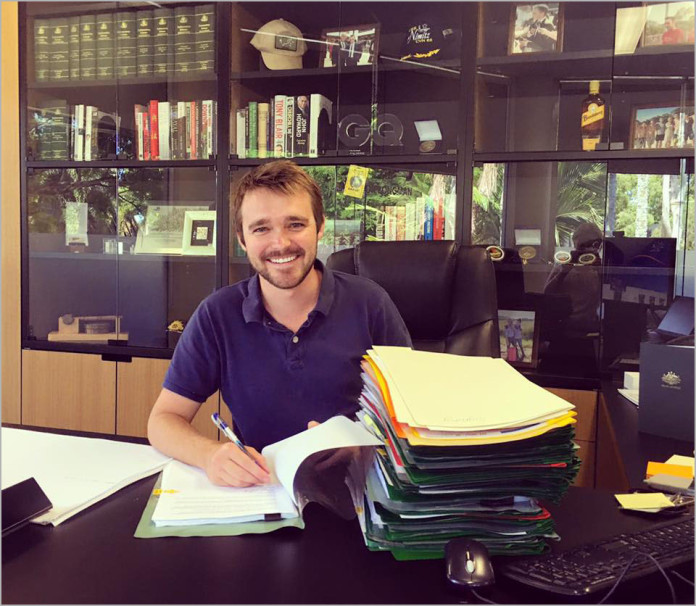 blog In their day jobs, Assistant Minister for Innovation Wyatt Roy and Shadow Parliamentary Secretary for Digital Innovation and Startups Ed Husic are supposed to be at each’s necks, as they cover the same innovation portfolio from opposing sides of politics.

But in practice the pair — two of the most tech-focused MPs in Federal Parliament — appear to be sometimes thinking along the same lines. Delimiter could not help but admire their sterling efforts over Christmas as both Roy and Husic grew what we can only describe as highly masculine lengths of facial hair. 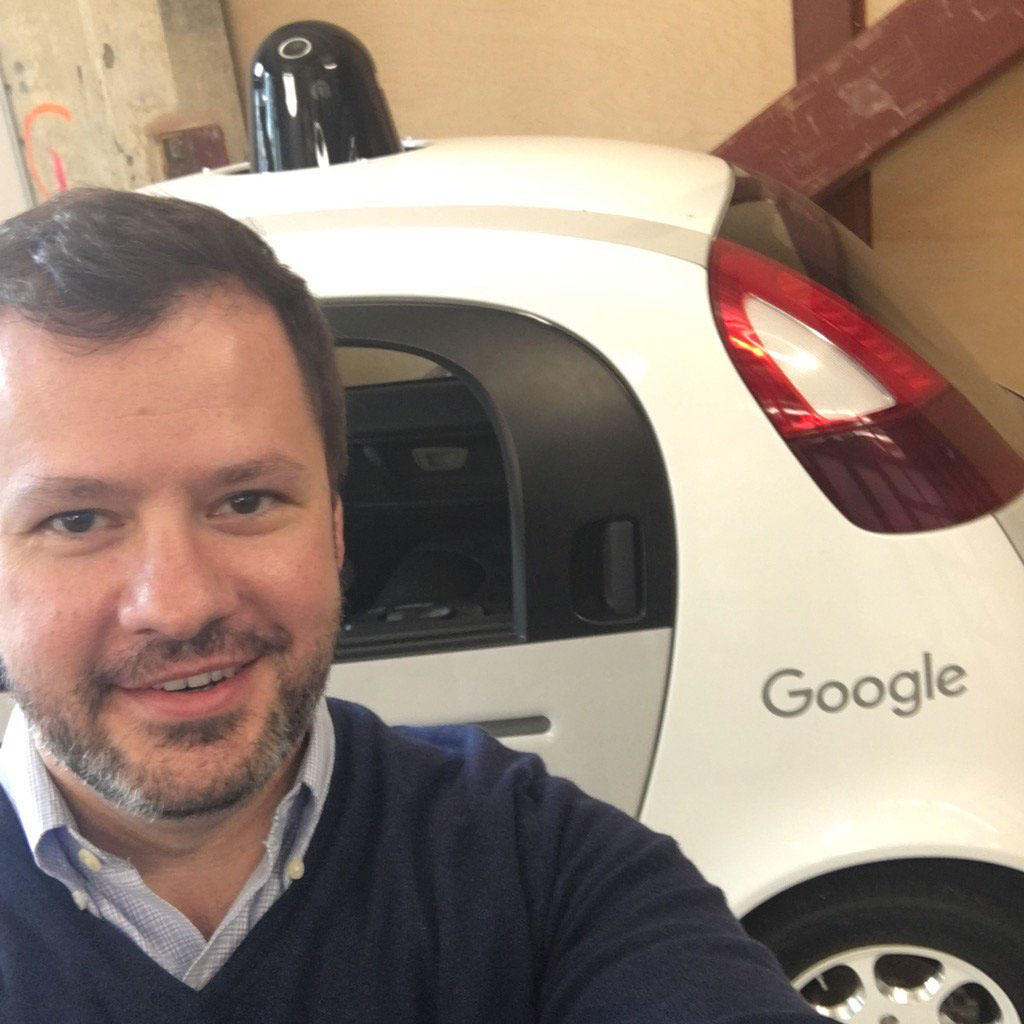 Sadly, Greens Communications Spokesperson Scott Ludlam hasn’t followed the lead set by Roy and Husic, although the Greens’ self-described “scruffy economist” Peter Whish-Wilson, who would have some overlap in the innovation portfolio, usually supplies the Senate with a great deal of leadership in handlebar moustaches: 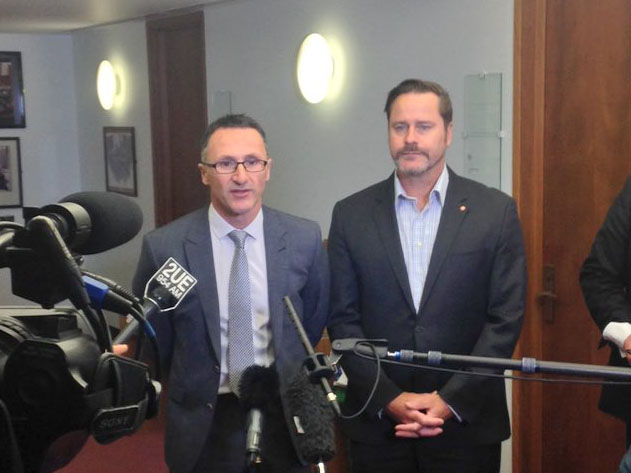 And Greens MP Adam Bandt, who has often handled the innovation and industry portfolios for the Greens, also sported a corker last year which we could not help but admire, although it appears to have since been shaved off: 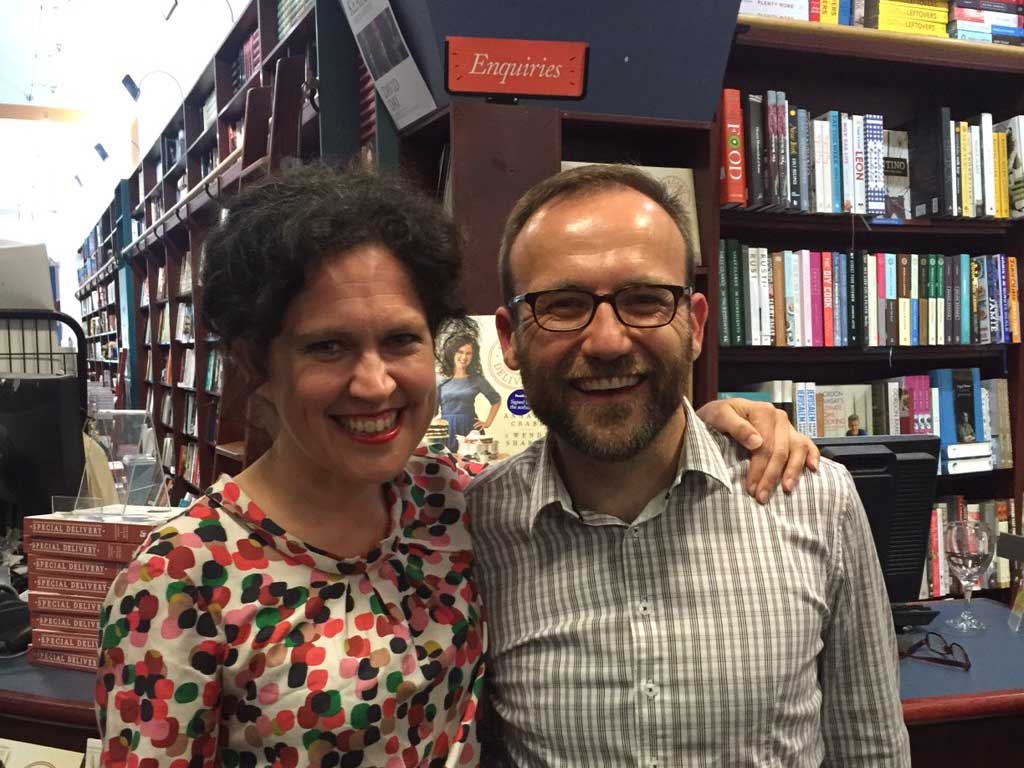 One can’t help but suspect that this display of bipartisanship from Husic and Roy can’t last forever, as we head to a Federal Election, but Delimiter would like to put on the record our opinion that there need to be more beards in Federal Parliament.