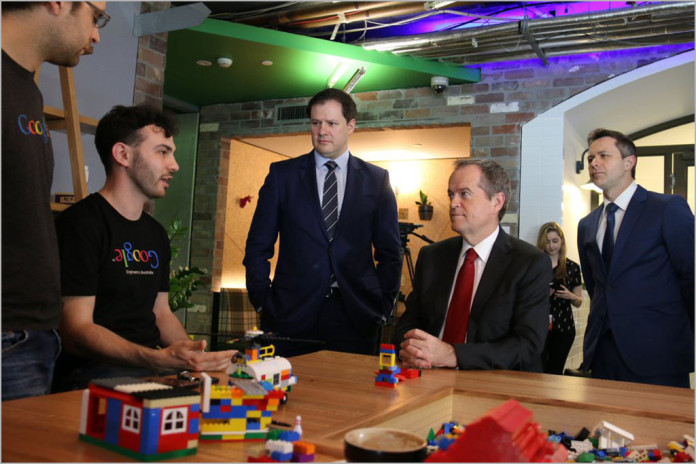 news The Opposition has released a plan for data reform that it said will “fuel digital innovation and productivity growth across Australia”.

As evidence for the need for a new policy, Labor pointed to the fact that Australia has fallen three positions to 10th in the World Wide Web Foundation’s Open Data Barometer Rankings.

While acknowledging the need to have a strong framework to ensure that personal data remains secure and safe, Labor is proposing its new policy to ensure Australia “seizes the opportunities of the digital age, including the jobs of the future”. It hopes that, by opening up access to anonymised data, the economy will become more more efficient, productive and consumer driven.

As evidence for the benefits of opening up data, Labor cites the following examples from across the globe:

Furthermore, the party cites a Lateral Economics/Omidyar Network analysis commissioned for the 2014 G20 event, which suggested that stronger open data policies could add at least $16 billion to the Australian economy each year.

Labor said it would set up a new Independent Data Council to pursue the National Information Policy agenda. This would be modelled on New Zealand’s Data Futures Partnership and the UK’s Open Data Institute and would include “experts from government, academia and the private sector”.

The council would be tasked with promoting an optimal open data culture in Australia, supported by appropriate rules and institutions, it said in the policy fact sheet. It would also identify open data “catalyst” projects in strategic priority areas.

The National Information Policy will open up existing government data sets: geospatial, environmental, statistical, land-use and public registers – all data that is collected by government routinely.

However, Labor said its agenda goes beyond government data and would examine how Australia can optimise the use of information across the public, private and community sectors.

The new policy would also see the setting up of an Integrated Data Infrastructure (IDI) that combines anonymised information from a range of organisations, such as health, education, crime data etc, to offer insights to policy makers and researchers.

A National Centre for Data Analytics would also be created to act as a central source of data-analysis expertise for the federal government’s departments and agencies.

Labor said that its open data policy would allow all levels of government to identify wastage and inefficiencies, while allowing more targeted delivery of services.

“Developing a world-leading data access and governance environment in Australia will significantly add to the nation’s research capacity and increase the nation’s attractiveness as an investment destination,” the party said.