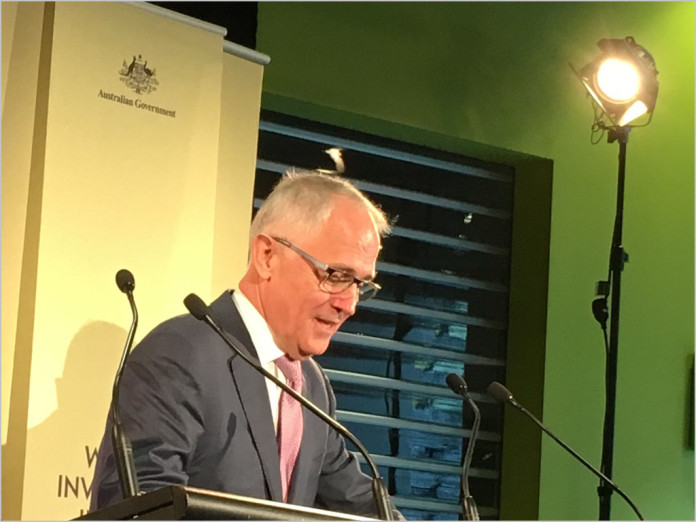 news Labor has claimed that the government’s recently announced package of innovation measures is “rushed” and could have weaknesses that would lead to abuse of the taxation system.

“The Liberal Government’s approach to innovation continues to be exposed as a rushed document more about political marketing than a broad approach needed to transition Australia’s economy,” the party said in a statement.

Labor said speakers at last week’s Melbourne Economic Forum warned that the tax breaks set out in the government’s Innovation Statement could be “exploited by people seeking to disguise low-risk investments as innovation funds”.

Grattan Institute Chief Executive John Daley told the forum that it would be difficult to draw up the government’s proposed capital-gains tax exemption and 20% non-refundable tax offset in a way “that you can’t drive an accountant’s truck through”.

Shadow Treasurer Chris Bowen said that the government must ensure that promoters of tax-avoidance schemes do not seek to take advantage of its proposed tax breaks for start-ups.

“Tax incentives are an essential element in the innovation system, but they must be effectively targeted so that they will used be genuine investors,” Bowen said.

“Labor flagged the sorts of concerns being raised by Mr Daley when the Government first released the Innovation Statement.”

Shadow Innovation and Industry Minister Kim Carr was also quoted in the statement. He claimed that the government’s Innovation Statement reveals that Industry and Innovation Minister Christopher Pyne did not understand the complexity of the national innovation system.

“You can’t just announce some tax breaks in a piecemeal fashion and expect that’s all you need to kick-start an innovative, productive economy,” Carr said. “An innovation system isn’t built on words and gestures. It requires a suite of measures, including appropriate tax incentives, that will gradually transform the economy, industry by industry and firm by firm.”

Carr said that Labor’s 10-year national innovation agenda, Powering Ideas, had had many of its programs subsequently “closed or defunded” by the Abbott-Turnbull government which led to $3bn being “stripped” from spending on science, research and innovation.

“In its Mid-Year Economic and Fiscal Outlook statement last week, the Government locked in the cuts to the university sector set out in the 2014 Budget,” he said. “The cuts to research funding have not been restored and successful programs like Commercialisation Australia and Enterprise Connect have not been replaced. The Government still wants to cut the Research & Development Tax Incentive.

The total cost of the initiatives over the next five years will come to approximately $1.1bn and includes tax incentives for early stage investors.

These will include a 20% non-refundable tax offset on investments, capped at $200k per investor per year; and a 10 year exemption on capital gains tax, provided investments are held for three years.