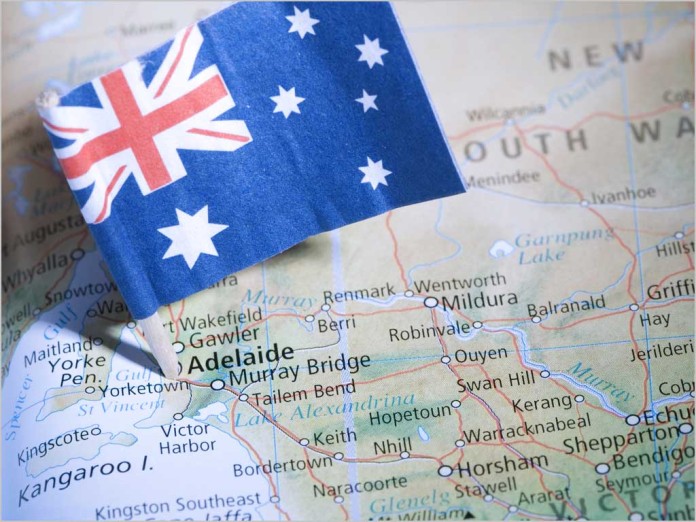 With the open release of G-NAF, Australia has become one of only a few countries in the world to make this data openly available.

The previous licencing arrangements for accessing the G-NAF were highly restrictive, forming a barrier to collaboration and data sharing between existing users, and as a result the data was being underused.

PSMA had been working to transform its business model so that this data can be made available to the economy.

PSMA is owned by the nine governments of Australia, including the Commonwealth and State and Territory Governments. The firm receives location data from each of the jurisdictions and standardises, formats and aggregates the data into authoritative location based national datasets.

A statement from the Department of the Prime Minister and Cabinet said the move is “taken an important step in promoting innovation by releasing one of the most requested and high-value digital datasets to the economy”.

Geocoded address data can be used for a variety of purposes, including personal navigation applications, infrastructure planning, business planning and analysis, logistics and service planning, and government service delivery and policy development.

The Administrative Boundaries dataset is Australia’s most comprehensive national collection of boundaries including government, statistical and electoral boundaries.

Following the release, both the G-NAF and Administrative Boundaries datasets are now available for use and reuse at no charge to end users through the Australian Government’s online data portal.

Updated versions of the datasets will be published on a quarterly basis, the statement said.