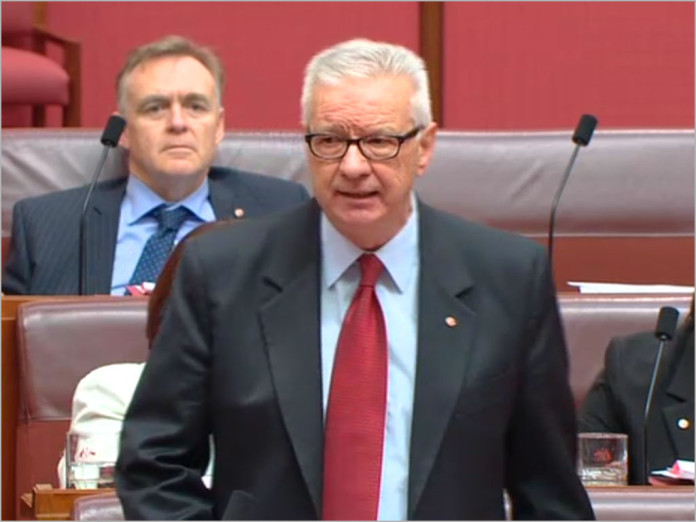 news Labor has criticised the Turnbull government over recent IT and other issues at the Department of Human Services (DHS), saying they reveal that the Prime Minster’s talk of innovation is just “spam”.

Recent technical problems have caused problems for Australian citizens using DHS services, including a New Year’s Day glitch in Centrelink systems that caused around 70,000 people to be told they owed up to $800 to the government.

Labor said access to myGov, the Centrelink website and the Medicare system is proving “increasingly difficult” for Australians. It further points out that the issues come as the government “begins spending $28 million on ads to say it ‘embraces innovation’”.

The comment was referring to a government announcement last week, saying that it plans to launch a “public information and community engagement campaign” to support the National Innovation and Science Agenda.

Minister for Industry, Innovation and Science Christopher Pyne said at the time the agenda will “drive an ideas boom in Australia that will be supported by innovation and deliver the next age of economy prosperity”.

Senator Doug Cameron, Shadow Minister for Human Services (pictured), said: “It is the height of irony that the Turnbull Government is spending so much telling us how they’re innovative at the same time as you can’t access MyGov because the system is down.”

A statement from Cameron cited an Australian National Audit Office report showed that approximately 40% of all Centrelink’s incoming calls result from failed online or self-services, and said the growth of digital transactions has not reduced demand for call centre services as was anticipated.

Additionally, the Opposition pointed to other issues, including the DHS Annual Report, which shows complaints are up 18.8% on last year, while customer satisfaction is down by 8%.

Furthermore, the Commonwealth Ombudsman’s follow-up review of service delivery complaints at Centrelink has revealed that problems have persisted for more than 18 months after his initial report was published in April 2014, Labor said.

“The Minister responsible has no interest in these issues. He just wants to be seen to be acting tough,” said Cameron, referring to Minister for Social Services Christian Porter. “He needs to focus on his portfolio, settle the long-running industrial dispute in DHS fairly, and be open and transparent about what the problems in DHS are and how he plans to fix them.

“The Government says it will be spending up to $1bn on the welfare infrastructure payment transformation program, but they won’t release details of how that transformation will proceed. They won’t tell us how much, if anything, will be used to strengthen Australia’s long term IT capabilities,” the minister added.

The Community and Public Sector Union (CPSU) has also criticised computer malfunctions and other issues at the DHS, saying they are due to “chronic and prolonged underfunding”.

The Government has promised in March that it would replace the ageing Centrelink computer system at a cost of AU$1 billion. The improvements are expected to take place over several years, however.