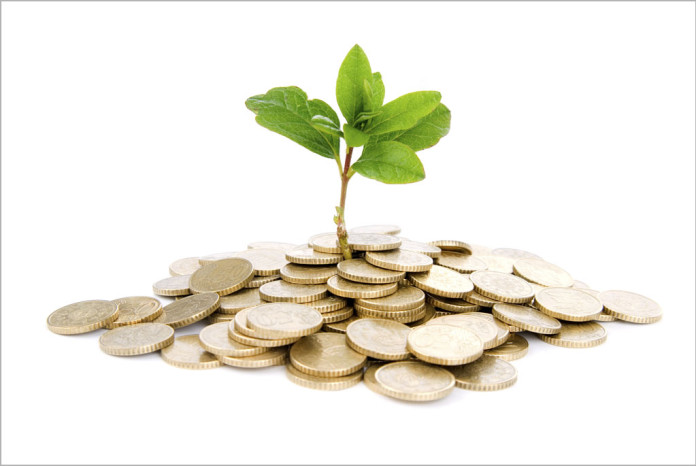 news Telstra and the Commonwealth Bank have both announced plans to invest $10 million and in-kind support to help develop silicon quantum computing technology in Australia.

The cash, which will be spread over five years, will go to the Centre for Quantum Computation and Communications Technology (CQC2T) at the University of New South Wales in Sydney.

The investments follow the federal government’s pledge of $26 million for CQC2T (also over five years), as part of a wide-ranging package of innovation measures announced on 7 December.

The funds will go to assist the development of a silicon quantum integrated circuit – a vital first step in developing the world’s first silicon-based quantum computer.

Instead of transistors, a quantum computer uses atoms as its processing unit. This allows multiple complex calculations to be carried out simultaneously and at very high speed.

Andrew Penn, Telstra CEO, said that he was very pleased to confirm Telstra’s in-principle support and was excited to be involved in such a dynamic, world-leading program.

“Telstra is committed to technological innovation, through partnerships and through our own developments. The potential of quantum computing is significant for countries across the globe, and we are excited to be part of this important initiative to build the world’s first silicon-based quantum computer in Sydney,” Penn said.

As well as a financial commitment, Telstra said it will also contribute resources from its data scientist team, including the expertise of Telstra’s Chief Scientist, Dr Hugh Bradlow.

The CommBank investment follows an initial investment of $5 million announced in December of last year.

“The University of New South Wales’ quantum computer research team led by UNSW Scientia Professor Michelle Simmons proves that world-leading innovation can happen – and is happening – in Australia,” he said.

CommBank CIO David Whiteing said: “In today’s world everyone relies increasingly on computers, whether in the palm of our hand, or on our desks at home, in schools and universities, and at work. Quantum computing is set to increase the speed and power of computers beyond what we can currently imagine. This is still some time in the future, but the time for investment is now.”

“Through this investment, and in partnership with other corporate partners such as the Commonwealth Bank of Australia, we can work together to put Australia at the forefront of global innovation,”Telstra’s Penn said.

CQC2T is breaking new ground in the engineering and control of individual atoms in silicon and associated manipulation of quantum states.

It is working to build a quantum computer prototype in silicon, the standard material used in the semiconductor industry. Over the past two years, the research team has demonstrated the longest coherence time for qubits in the solid state, as well as patented the process to scale the technology in silicon.