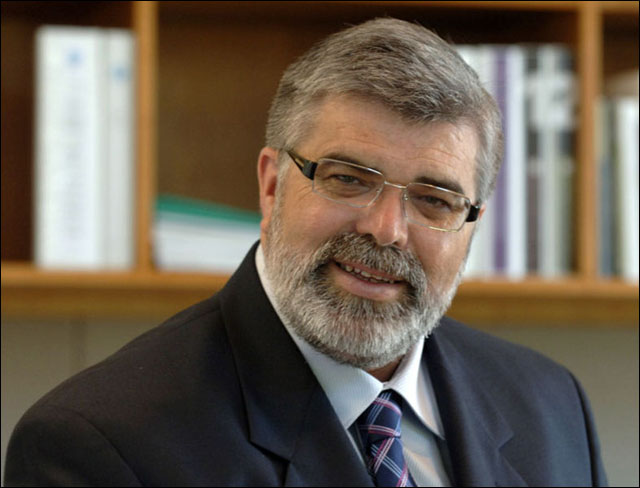 news A senior opposition minister has said that the CSIRO (Commonwealth Scientific and Industrial Research Organisation) is still worse off than it was before the last election – despite funding announced in Prime Minister Malcolm Turnbull’s Innovation Statement yesterday.

Basing his comments on supposedly leaked information prior to Turnbull’s Innovation Statement being made public, Carr said: “If the leaks are to be believed, Australia’s premier science agency will get back $100 million, but that will still leave it worse off under the Abbott-Turnbull Government.”

The Abbott-Turnbull Government cut the CSIRO’s budget by $115 million over four years in the 2014 Budget, the Senator said, adding: “This devastating cut led to the largest job losses in the organisation’s history, with one in five CSIRO employees shown the door.”

Carr suggested CSIRO now also has “to do more with less” after Malcolm Turnbull, in his previous role as Communications Minister, “defunded” National ICT Australia (NICTA) from July 2016 – an effective cut of $84 million from ICT research.

NICTA has now merged with CSIRO, leaving CSIRO to cover all the running costs of the new entity, called Data61, he said.

Carr said the “half-reversal” of CSIRO and NICTA funding cuts highlights the need for the Turnbull Liberals to review all their cuts to science, research and innovation, including:

“Instead of returning only meagre funding to CSIRO in an attempt to make his government look modern and innovative, Malcolm Turnbull must commit to properly funding all of Australia’s science and research agencies,” the Senator said.

Since the 2013 election, Carr claimed, the Liberals have “slashed support” for science, research and innovation by $3 billion in total. “Labor hopes today’s announcement will do more than simply patch up some of the holes the Liberals have created in the national innovation system. But if the CSIRO funding leak is any indication, we won’t be holding our breath,” he said.

On 7 December, the Prime Minister released an extensive list of new policy initiatives relating to technology, innovation and entrepreneurship, as part of the Federal Government’s National Science and Innovation Agenda statement.

The policy initiatives come in four key policy planks: Culture and capital, Collaboration, Talent and Skills and ‘Government as an exemplar’. The total cost of the initiatives over the next half-decade will come to about $1.1 billion, although it is not yet clear where that cash will come from.