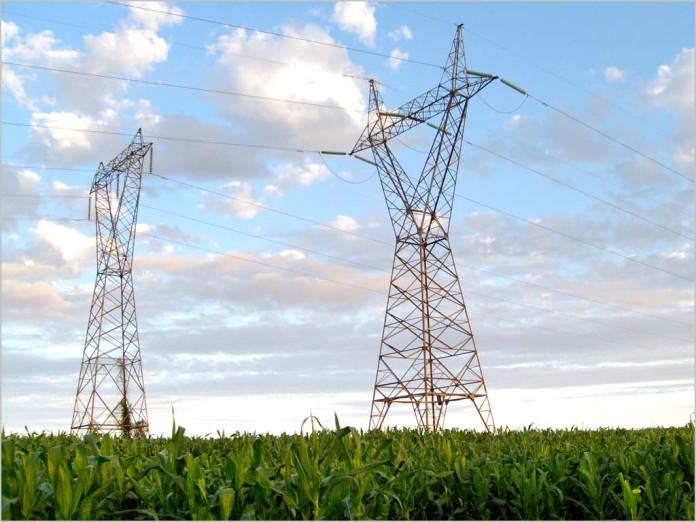 The new deal sees Horizon’s former provider Fujitsu somewhat left at the wayside. iTnews has reported that Fujitsu was signed to a three-year contract with back in 2011 that covered everything from service desk to asset and configuration management, to support for servers, storage, databases and networks, capacity management, and communications services. Support for end user devices was also included.

Now, Empired and Horizon have signed a potentially five-year deal – structured as three years with a two-year extension option – over which term Empired estimates it will earn some $10 million in revenue.

While the news has just been made public, Empired said “all the transition and ramp-up services are now complete and all operational services under the contract are now being delivered”.

The scope of the agreed services includes management of core infrastructure and networks, front line service desk and service management, security and management of workplace services, including tablet and mobile devices.

Empired will also be required to provide a range of project services for the “enhancement and development” of Horizon Power’s technology environment, according to a statement.

This new contract is the latest in a series signed by Empired in recent months. Notably, it signed a $12m contract with Western Power in September. Additionally, the firm recently inked a $20 million agreement with Rio Tinto, plus others with InterOil and and Toyota.

“We have been driving a major business transformation program across our organisation over the past two years and this contract is a key part of our evolution,” Horizon Power’s Managing Director Frank Tudor said. “We look to this partnership with Empired to assist us in harnessing technology to drive efficiency, productivity and competitive advantage into our organisation.”

According to its annual report, Empired brought in $130 million in revenue for the 2015 financial year, up 94% from the previous year. It also more than doubled its number of employees over that period, from 419 to to 919, following the acquisitions of Intergen, OBS and eSavvy.

Horizon Power provides power to about 100,000 residents and 10,000 businesses across regional and remote Western Australia.