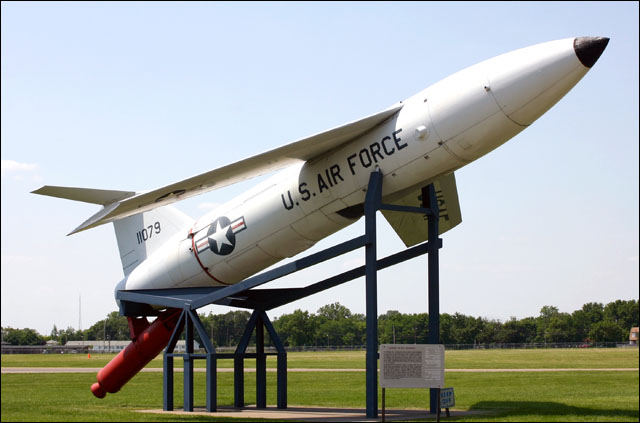 The Australian Taxation Office has signed contracts with Lockheed Martin – a US technology giant more known for its strengths in the construction of fighter jets and missiles than in enterprise IT services – to provide desktop PC and other end-user computing services, in a deal estimated at $60 million a year.

Lockheed was confirmed as preferred tenderer for the deal in late July, beating out big names such as CSC, incumbent HP Enterprise Services (formerly EDS), Fujitsu and Unisys.

The deal will see Lockheed deliver the ATO what the agency today described as an enterprise service management centre — including a single point of contact service desk and “end to end service management”, as well as the provision and support of desktop PCs, faxes and printers and supporting infrastructure.

Today the ATO said that HP Enterprise Services would continue to provide the services under the so-called ‘End User Computing’ contract until the transition phase was complete in mid-2011.

The road to replace the ATO’s mammoth EDS contract has been a lengthy one. The ATO decided to break up the overarching contract in September 2007 — three years ago.

The End User Computing bundle is the second of the three contracts to result from the break-up of the EDS deal. The ATO inked a managed network services contract with Optus in June 2009, while its third, final, ‘Centralised Computing’ deal is still being decided between HP Enterprise Services and IBM.

Australian organisations are currently increasingly breaking up technology outsourcing contracts into smaller chunks and picking smaller suppliers rather than going with one overarching contract.