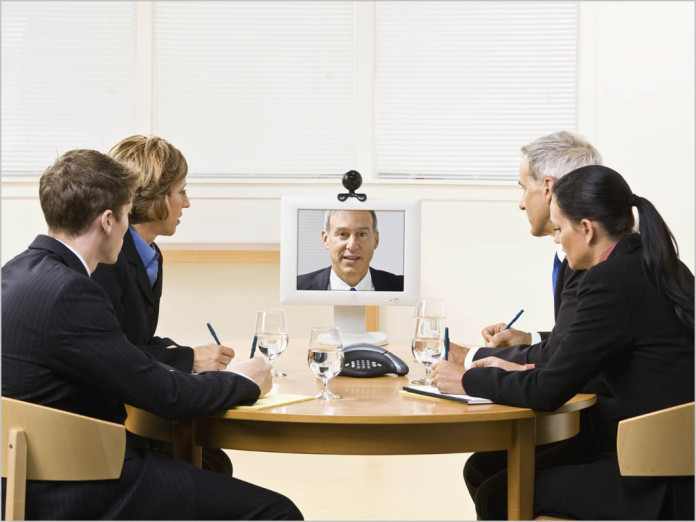 news Real-estate consultancy Knight Frank is to roll out Skype for Business across its Australian offices in a push for a more “agile and collaborative” working environment.

With the Skype for Business platform already used widely across Knight Frank’s international operations, moving 800-plus Australian employees to the platform will allow the firm to work towards a centralised global communications model.

Skype for Business is an instant messaging client that also allows Voice Over IP (VoIP) and video conferencing.

Carried out in partnership with Optus Business, the new solution also includes Optus Business Voice over IP (VoIP) services – a solution that lets staff dictate messages, rather than type them, and also allows mobile devices and headsets to replace desk phones.

The roll out has already commenced across the company’s Brisbane and Sydney offices; Melbourne, Perth and Adelaide will soon follow.

“The feedback from staff has been resoundingly positive.” said Kathleen Stubbs, Knight Frank Group Information Technology Director. “They can now work more effectively on-the-go and collaborate easily with our global teams. As a long-term Optus customer, there was the added advantage of end-to-end continuity for our communications systems and the peace of mind of working with a single provider.”

In a statement, Optus said it was consulted on the telecommunications architecture design, the devices required, through to implementation and end-user training “to encourage user adoption”.

John Paitaridis, Managing Director at Optus Business, said: “This implementation demonstrates the value of collaboration and a customer-centric approach in the design and delivery of innovative communications systems. With this roll-out, Optus is enabling Knight Frank to meet the challenges of a rapidly changing marketplace and its demand for a dynamic, agile workforce.”

According to Stubbs, IT has been the key enabler for an agile working model at Knight Frank, with benefits ranging from increased staff satisfaction, improved collaboration and financial benefits.

“Keen to attract the next generation of leaders by building a non-traditional office environment, it is important to adopt a new way of working that delivers choice, accessibility and freedom.” she said. “The desk is no longer an anchor.

Staff at Knight Frank often communicate across geographical locations and “blur the lines” between teams to achieve mutual goals, Stubbs said, adding: “Our new way of working accommodates this movement from individual spaces to shared team spaces that favour collaboration.”

Knight Frank was also in the news last month when it was announced that the firm will be involved in the process to transform Sydney’s inner-west foreshore into a technology hub dubbed “Silicon Harbour”. The somewhat radical urban regeneration plan was proposed by Premier Mike Baird and is aimed to be similar to projects in other countries such as those proposed for Battersea Power Station in London and New York’s Roosevelt Island.

“This plan showcases the NSW government’s ambition for The Bays Precinct to drive an internationally competitive economy by creating destinations on Sydney Harbour that will generate space for hi-tech jobs and sustainable homes of the future,” Mr Baird said, as reported in The Australian.