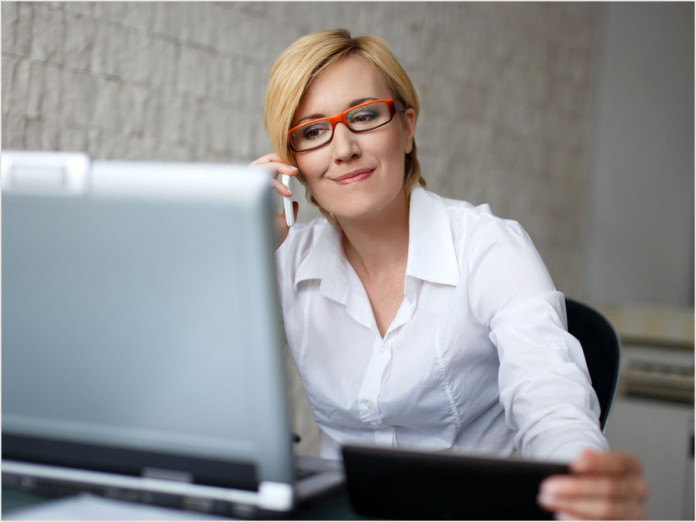 blog Just how many suppliers of corporate telecommunications services are there currently in Australia? According to a media release issued by Telstra this morning, there must be at least eight … because that’s the number which Medibank Private was using prior to rationalising them all down to just the big T.

I’ve got a number of questions about this deal … namely: How the hell was Medibank Private — a huge corporation — even using eight different telecommunications suppliers in 2015 to start with? Why has it taken the company so long to consolidate the numbers of suppliers down? And since when, as Telstra detailed in its media release, has Telstra been selling Skype for Business services (owned by Microsoft) as part of its service offering?

Anyway, to ponder all these things and more, here’s the statement issued by Telstra. Perhaps, gentle readers, you can make more sense of this than I could. It would be interesting to hear directly from anyone who works in Medibank Private to help explain the situation.

By consolidating its eight previous suppliers down to just one, Telstra, Medibank will save 37 per cent on its telecommunications.

The new partnership will not only place Medibank at the top of the curve when it comes to meeting the expectations of both employees and customers, but also enhance service levels to make the health journey a smooth one.

“As a diverse and far reaching business, we depend on our telecommunications to support our members and to provide critical health advice to Australians when they need it most. Our new, enhanced partnership with Telstra means we can streamline and consolidate our network into one provider, transforming the customer experience,” said David Koczkar, Chief Operating Officer for Medibank.

Telstra will refresh LAN and WAN equipment to mitigate network risks and improve capability, while delivering the latest in enterprise mobility services. Telstra will also provide a collaborative environment through the use of Skype for Business across its corporate office and retail locations. The managed cloud solution will change employee interactions, increase information sharing and enhance convenience; all crucial factors in any flexible working environment.

Medibank is also the first customer to implement Telstra’s Mobile Business Fleet Plus plans designed specifically for business customers, which will provide Medibank with greater value and returns from its use of data across all devices and platforms.”