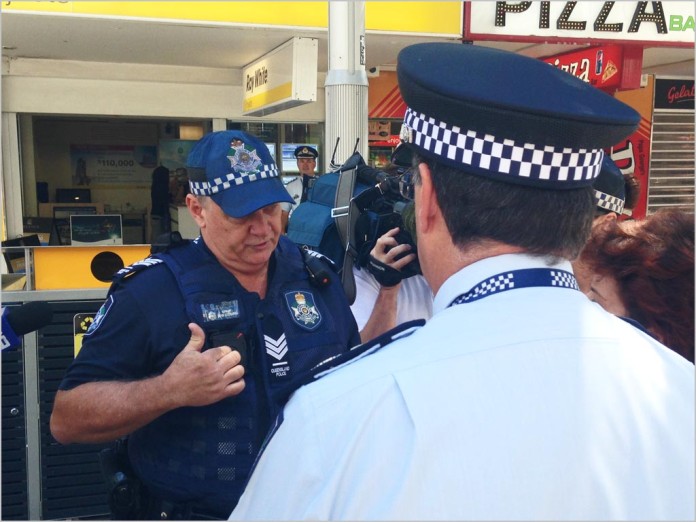 news The Queensland Police Service (QPS) has started a roll out of body-worn video cameras (BWV) for frontline officers on the Gold Coast, thanks to $6 million in local government funding.

In a statement released this week, Police Minister Jo-Ann Miller said she was committed to ensuring the QPS was able to take advantage of new technology to make policing “easier and more efficient”.

In its Action Plan, Miller explained, the Palaszczuk government had committed to fast-tracking the roll out of 300 new body-worn video cameras, which also forms a part of a domestic violence package announced by the Premier.

“The Gold Coast District is one of the busiest in Queensland with more than 1.5 million interactions between the police and the public here every year,” Miller said.

She added that BWV would greatly assist the Gold Coast police in dealing with serious incidents like domestic and family violence by “enhancing evidence gathering and giving victims extra reassurance that police will follow up their complaints”.

“BWV greatly assists our officers in gathering evidence and dealing with complaints,” Stewart commented. “Whether it’s the Road Policing Command or local general duties police, officers across Queensland will benefit from these cameras to capture evidence, create a record of operational activity, and record their interactions with offenders and the general public.

The use of BWV evidence can lead to a reduction in the number of cases that make it to court, he said, adding, “For those that do, the clear and quality evidence captured by these cameras can help establish the identity of offenders.”

The Queensland Police Service is continuing detailed work on a digital evidence storage and management system, according to the statement.