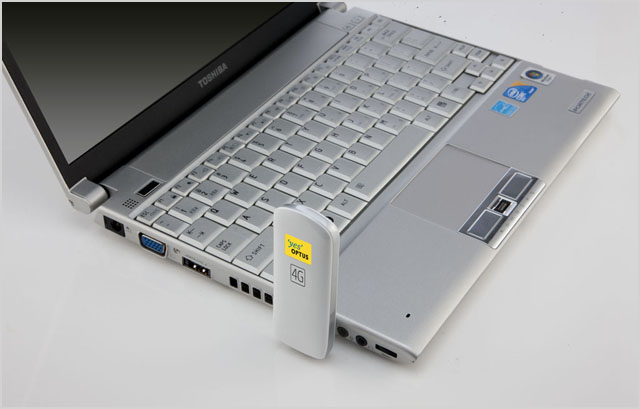 news The nation’s number two telco Optus announced this morning that it had switched on its first 4G sites in the Brisbane central business district and Surfers Paradise on the Gold Coast, adding to its existing coverage zones in Sydney, Melbourne, Perth and Newcastle.

“Optus has enabled 4G services at four sites in Surfers Paradise,” the company said in a statement, “in readiness for the growing number of holidaymakers travelling with new 4G tablet and handset devices … Optus will also switch on additional 4G sites at Surfers Paradise in December. In Brisbane, Optus will switch on five additional 4G sites from next week in selected areas of the CBD, ahead of a wider 4G rollout to the city in December and January 2013.”

Günther Ottendorfer, managing director of Networks at Optus said, “2012 has seen Optus undertake one of the largest ever network programmes for our customers, with the completion of large scale 3G network enhancements and the launch of 4G services in Newcastle, Sydney, Perth and Melbourne. With the success of these initiatives, we have managed to accelerate network rollout to deliver Optus 4G to select areas of the Gold Coast and Brisbane nearly six months ahead of schedule, with more sites to come online before the end of the year.”

“For customers using our 3G services, they will be pleased to know that Optus will continue to deliver stronger 3G performance, with further upgrades and new sites planned across south-east Queensland over the next 12 months. Today demonstrates Optus’ commitment to being a leader in 4G and we look forward to bringing expanded 4G services to our customers across our national mobile network.”

In early September, when Optus opened its 4G network in Sydney, Perth and Newcastle, the company had some 600 4G towers located around Australia. However, it has been rapidly expanding that network. In comparison, Telstra said in May that it had some 1,000 base stations covering two-thirds of Australia’s population, and was planning to activate a further 1,000 by mid-2013. Vodafone has yet to launch its 4G network in Australia.

Tests performed by Delimiter on Optus’ 4G network in Sydney have shown the the brand new next-generation currently performs on par with legacy ADSL2+ broadband in terms of raw download speeds and latency, and offers significantly better upload speeds.

The news comes as this morning, Telstra said it had connected over 820,000 4G devices to its own 4G infrastructure, including some 405,000 handsets. The remainder of the devices consist of USB or Wi-Fi mobile broadband units.