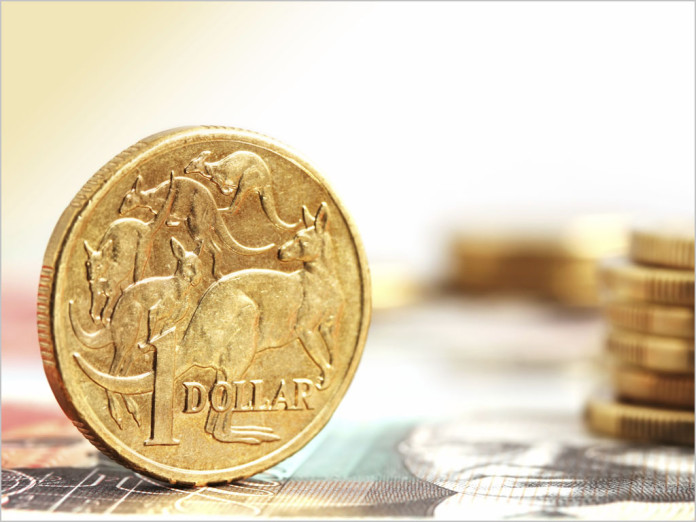 This article is by Chris Evans, Professor of Public Policy, UNSW Australia. It originally appeared on The Conversation.

opinion/analysis The Turnbull government will release its innovation statement in the next few weeks, and it’s widely expected to include tax breaks for startups.

The government may abolish capital gains tax (CGT) for investments in early stage companies, especially in the high-tech sector. The idea, promoted by Coalition backbencher David Coleman, is that those who invest in early stage private companies with an annual turnover of less than $1 million will be able to exit their investment at no tax cost.

Innovation – the creation and diffusion of new products, processes and methods – is, and will continue to be, a key driver of productivity, growth and wellbeing. As the OECD notes, it plays an important role in:

Innovation clearly matters, and it matters a lot. On the surface, therefore, the idea of abolishing CGT on startup investments seems like a great idea. It would achieve the double whammy of showing the government is “doing something” to promote innovation at the same time as giving tax dollars away – always popular.

But using the tax system in an attempt to foster innovation may not be the sensible policy choice.

Tax systems are excellent at achieving the principal objective for which they are designed – raising revenue. They are often notoriously bad at achieving some of the other objectives for which they are so often used and misused, such as attempting to change the behaviour of corporate and private citizens. The tax history of the world is riddled with examples that illustrate the folly of seeking to promote one particular outcome – favour this activity rather than that one, help these taxpayers rather than those – by using parts of the tax system as an often blunt policy instrument.

A history of failure

In the 1970s and 1980s the UK had a disastrous experience when it attempted to establish something similar to the current Australian proposal – the Business Expansion Scheme (BES). The BES became a byword for some of the most blatant and aggressive tax exploitation by unscrupulous investors and their advisers. It was eventually so hedged in with anti-avoidance measures that it became virtually unworkable.

In Australia those familiar with the failure of the so-called Simplified Tax System for small businesses in the early part of this century (subsequently abandoned), or with the current malfunctioning and highly distortionary Wine Equalisation Tax, will readily attest to the perils of trying to use the tax system to achieve non-tax outcomes.

Providing a CGT break for investors in startups falls foul of the three key criteria of efficiency, equity and simplicity by which tax systems are judged.

In the first place it will lead to distortions in the (market) allocation of capital. It would reduce tax system neutrality and fail the efficiency test so highly prized by economists.

Second, it would be grossly inequitable in its impact. Capital gains are made overwhelmingly by wealthy taxpayers. Yet another tax break for that demographic, on top of the well-publicised preferences they already enjoy from the superannuation, income tax and existing CGT regimes, would not sit well with concept of vertical equity (those with more should pay more). And it is horizontally inequitable in that it will favour one group making capital gains as opposed to another. In simple terms, a “buck is a buck is a buck” and the capital gain made by one group of investors should be no more heavily, or lightly, taxed than the capital gain made by another group.

And finally, there are no simple means by which legislative effect can be given to the policy intent. Yet another CGT exemption (there are already countless CGT exemptions and deferrals – too many to list) would require extensive rules to ensure the relief only went to those for whom it was intended. Such integrity measures would add yet more layers of complexity to a tax system that is already groaning under the weight of existing provisions, and which is clearly showing signs of distress.

By the criteria of efficiency, equity and simplicity, therefore, the CGT break for startups begins to look like a bad idea.

So how can the government help to promote innovation without using the tax system?

The answer is relatively straightforward. The OECD suggests it needs to concentrate its policies on five concrete areas for action. These are: effective education and skills strategies; a sound, open and competitive business environment; sustained public investment in an efficient system of knowledge creation and diffusion; increased access and participation in the digital economy; and sound governance and implementation.

Interestingly the OECD notes that support for business innovation should not overly rely on tax incentives. Well designed and competitive grants, access to (government) contracts and support for networks can be better suited to the needs of young and innovative firms than tax incentives.

The government should think long and hard about using yet more tax breaks to stimulate a key sector of the economy. It might also do well to look at the much vaunted success of Silicon Valley, where tax incentives are, and always have been, negligible. An innovation policy that relies too heavily on the tax system for its sustenance is unlikely to be one which can provide the sort of long term viability and success that Australia’s innovation policy is surely capable of providing.