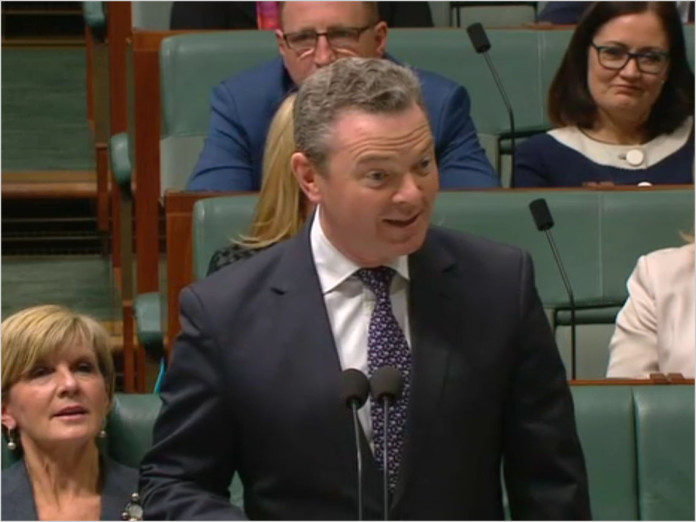 news The Senate has passed two new initiatives that are aimed to boost investment in Australian startups.

The measures – the Tax Incentive for Early Stage Investors and New Arrangements for Venture Capital Limited Partnerships – will now be in place for the 2016-17 financial year.

The New Arrangements for Venture Capital Limited Partnerships brings a raft of changes aimed to improve access to capital and make investing in venture capital easier and internationally competitive, according to the Government.

“These tax measures are designed to broaden and diversify the economy through economic policies that build growth and productivity,” Pyne said.

He added that the measures would drive investment in “innovative high-growth potential startups” and give businesses better access to venture capital.

“Over 4,500 startups are missing out on equity finance each year,” the Minister said. “These measures will help startups get access to crucial funding to grow their startup. Investors, venture capital funds and innovative companies in all industries will benefit from these measures,” he said.

“There has been a Herculean effort by government at all levels to get this legislation right, and to get it across the line as soon as possible,” said the group’s CEO Alex McCauley. “There was a real risk that if it wasn’t ready in time, this measure would be lost in the chaos of an early election. Thanks to lots of hard work, and the support of the opposition, that hasn’t happened – startups will see the effect of this from 1 July.

Calling the measures a “game-changer for startups”, McCauley said that research by Deloitte the UK, which has a similar tax scheme, suggests the number of angel investors increased by 58% shortly after the introduction of the incentives.

“If we see those kinds of numbers, Australian entrepreneurs will enjoy substantial improvements to their ability to access early-stage capital and investor talent,” said StartupAUS.