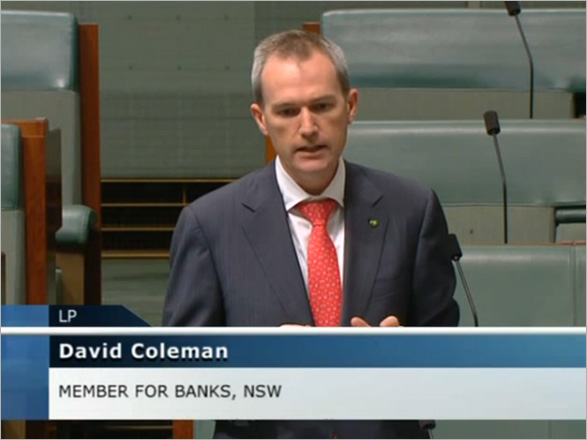 blog If you’ve ever started your own business (hint: it isn’t easy, but it’s worth it), you’re probably familiar with the fact that you suddenly have to pay a great deal more tax than you previously had to. Australian companies are taxed on their profits, they usually have to collect GST, and that’s just the start.

Well, now a backbench Coalition MP who has previously been involved with the national technology sector has put forth a proposal which appears to be gaining strength in Government ranks: Remove the annoying capital gains tax when applied to investors in early stage startups. Business Review Weekly reports (we recommend you click here for the full article):

“A proposal by Coalition backbencher David Coleman, a tech industry veteran, to abolish capital gains tax on investments in private companies that are less than two years old and have annual revenue of less than $1 million is being looked at by the task force writing the government’s tax white paper strategy.”

Coleman hasn’t attracted much attention from the tech sector since he was elected in September 2013. However, he should — before entering politics, Coleman worked for global management consulting firm McKinsey as well as online players LookSmart and dStore. From 2005 he held a variety of tech- and digital-media-related roles for PBL Media and the Nine Network.

It feels like this proposal has the legs to get up, and that’s an overwhelmingly good thing. The Government makes relatively little money from taxing investment in startups which themselves make relatively little money. And, of course, most will eventually fail. However, if more Australians could be incentivised to invest in startups, that would be a great thing. This kind of tax-related incentive is precisely the sort of initiative you would expect from a Liberal Government seeking to boost the startup sector, and I applaud it.