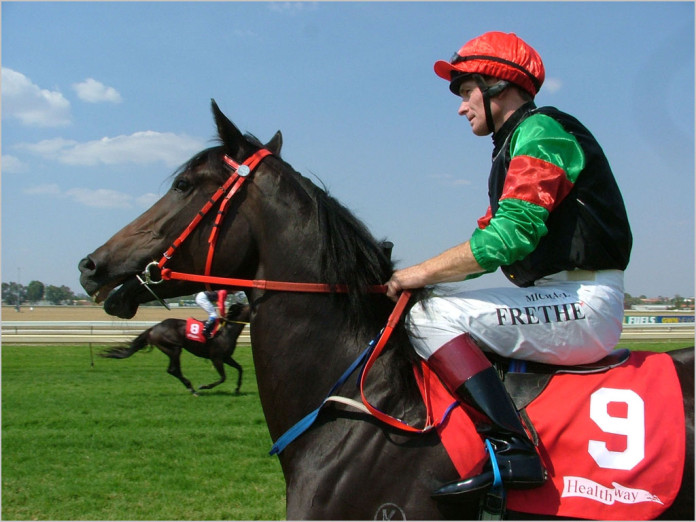 news Victoria’s Attorney-General Martin Pakula has written to Federal Attorney-General George Brandis requesting that the state’s Racing Integrity Commissioner — which oversees the Melbourne Cup and other races — be given access to Australians’ telecommunications metadata.

However, the bill also limits the types of government departments and agencies which are able to access metadata under the scheme. A number of agencies less concerned with serious crime are now no longer to access telecommunications data without warrants, unless the Attorney-General of the day approves their application.

This morning Victorian Attorney-General Martin Pakula revealed that he wrote this week to his Federal counterpart, George Brandis, requesting that the Victorian Racing Integrity Commissioner be added back to the data retention access list. The letter was first highlighted by Crikey journalist Josh Taylor on Twitter.

“I am writing to seek your support on a matter that is vital to the ongoing efforts of the Victorian Government to ensure that our racing industry is free from corruption and that our regulators have the tools necessary to ensure effective regulation of the industry,” Pakula wrote, in the letter posted on his Twitter account.

“I have been advised by Victoria’s Racing Integrity Commissioner Sal Perna that since 13 October 2015, his authorisation to access telecommunications data has been suspended.”

Pakula attached a submission made by Perna to Brandis on 19 June this year asking for the access to be reinstated, and noted that he wished to lend his support to Perna’s request.

“The Office of the Racing Integrity Commissioner has been established for the purpose of monitoring integrity in the Victorian racing industry and investigating integrity-related matters that have the potential to undermine public confidence in the industry,” wrote Pakula.

“I can confirm that his previous access to historical telecommunications data has been critical in the effective conduct of his functions under the Racing Act 1958 (Vic) and I would respectfully request that you give urgent consideration to reinstating access as was authorised prior to 13 October 2015.”

opinion/analysis
As far as I know, there is absolutely no reason why the Victorian Racing Integrity Commissioner cannot access telecommunications data under the current system, by getting a warrant. In my opinion, this is the appropriate way for a minor agency which is not concerned with serious crime or national security to access this kind of telecommunications data.

Unwarranted access to telecommunications data should only be allowed for serious crime investigations by major agencies. I fail to see how policing Victoria’s racing industry needs this access … and if there is serious crime involved, the Victorian Racing Integrity Commissioner can, again, get a warrant to access that data.

Or, if that proves too hard, it can work with the Victorian Police force, which already has unwarranted access to telecommunications metadata.

If Brandis does give in to this kind of request, he will open the door for every tiny law enforcement agency around Australia to access the vast metadata archives which Australia’s telcos are holding on Australians. The requests will be endless. He must hold firm to the intentions of the recently passed legislation and ensure that the gates are not flung open for this kind of frivolous request.