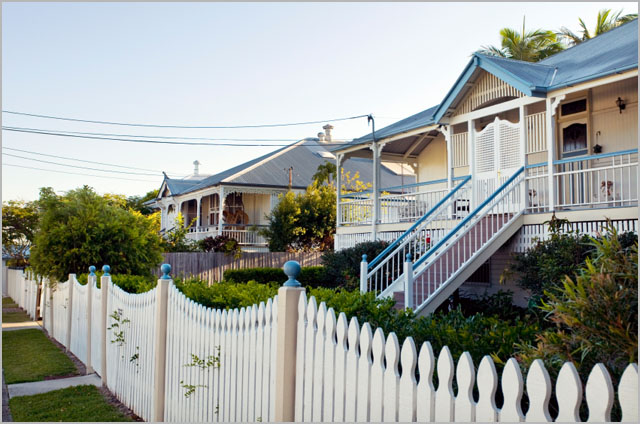 news The nation’s largest telco late yesterday revealed it had completed the project of migrating all 18,000-odd copper telecommunications services in the South Brisbane Exchange area to the telco’s new fibre network, with the finalisation of the controversial project just around the corner.

Telstra has chosen to replace the copper connections to premises in the region as the exchange — where the copper cables terminate — is being closed in order to make way for the new Queensland Children’s Hospital in the area. The region is one of the first in Australia to receive fibre services to the home — but is not part of the Federal Government’s flagship National Broadband Network project, although the long-term plan is for the infrastructure to become part of the NBN.

However, over the past several years other major ISPs such as iiNet and Internode have expressed strenuous complaints about Telstra’s handling of the situation, with issues ranging from the company’s wholesale prices — which are claimed to be markedly higher than equivalent broadband prices on the previous copper network — to the lack of equivalent services such as the ability to stream IPTV services via multi-cast. Optus CEO Paul O’Sullivan has also added his voice to the complaints, but the ACCC has indicated that it is satisfied with Telstra’s response to the issue.

In a new post on its corporate blog late yesterday, the company’s Director of Fixed and Data Access Engineering, David Plitz, noted that after 18 months of work, Telstra had completed migrating the 18,000-odd services in the region to its new fibre to the premise network.

“The construction and migration aspects of the project have been completed ahead of schedule and we are on track to hand over the site to the Queensland Government in June this year,” Plitz wrote. “With migrations now complete, over the next five months we will be decommissioning the exchange and associated infrastructure, including the reworking of Telstra’s underground conduit network, the recovery of copper cables and the recycling of all scrap materials.”

During the progress of the rollout, Plitz wrote, Telstra trained around 120 technicians specifically on fibre to the premise technology, with 24 trainees starting “their telecommunications careers” in the South Brisbane area, and most continuing with Telstra after the finalisation of the project. Telstra laid 284km of fibre-optic cable in the project, laid 26.4km of “new conduit” and replaced or upgraded 1661 pits which give access to the cables.

“For anyone located in the South Brisbane exchange area it will be business as usual from now on as connections, disconnections and faults on the new network will be managed directly with their telecommunications service provider,” wrote Plitz.

“On behalf of Telstra I would like to thank the South Brisbane community. This has been a unique project for our team and we appreciate the co-operation the community has shown in helping us to deliver their new fibre network and connecting their new equipment. The project is moving closer to achieving the original objective of ensuring the new Queensland Children’s Hospital can be provided and completed as planned.”

opinion/analysis
Now that Telstra has finished its fibre migration in South Brisbane, one wonders when or whether the infrastructure will be transferred into NBN Co’s ownership. You may remember that the negotiations under which the pair were discussing NBN Co taking over South Brisbane’s fibre were outed in late 2011, when Telstra and NBN Co wrote a letter to the Australian Competition and Consumer Commission about the subject.

“This is likely to include the sale to NBN Co of the fibre network built by Telstra in the South Brisbane exchange serving area, as well as terms and conditions relating to the provision of fibre services in that relevant area.”

With its own live fibre installations around Australia, it seems likely that NBN Co would be able to take responsibility for South Brisbane at this point; with 1,700 staff, you’d certainly hope it would be able to. And when it does, those residents and businesses in South Brisbane should be able to get access to much better broadband pricing and services than they can currently receive under Telstra’s stewardship of the network.

Take TPG’s South Brisbane plans, for example. The company currently offers only two plans in the area – one at 8Mbps, with 100GB of on-peak and 100GB of off-peak data, for $59.98; a price for which ADSL customers normally get unlimited downloads and speeds of up to 20Mbps; and a second plan offerings speeds of 30Mbps and 150GB/150GB of quota for $69.98. Wow. Pretty crap, eh? Did I mention speeds will be shaped to 256kbps after you run out of quota?

Considering Telstra’s South Brisbane infrastructure is technically capable of speeds up to 100Mbps and TPG normally focuses on unlimited plans, you’d have to say these plans from the telco are pretty poor; and we’re betting it’s Telstra’s underlying wholesale prices which are the issue here. It’s a similar situation with the other ISPs offering services into South Brisbane. Hopefully NBN Co can come in soon and fix up this mess, which has been boiling over for more than a year now.