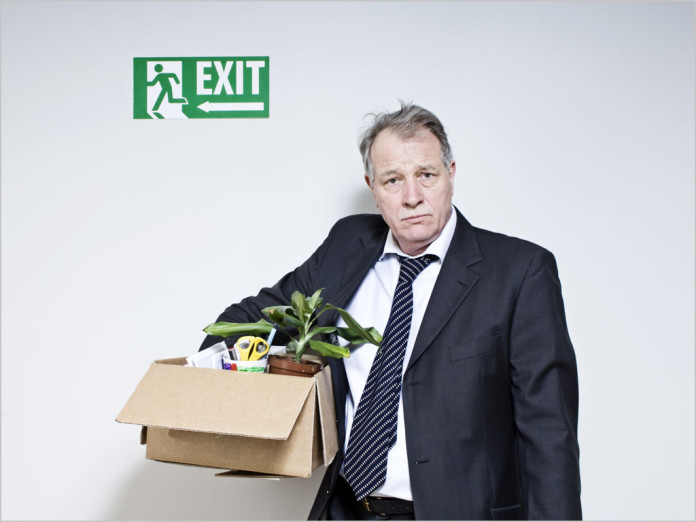 blog When major IT projects go wrong in government departments, often nobody loses their job. Public servants have significant tenure in their positions, and they’re very difficult to fire — even if it can be comprehensively demonstrated that millions of dollars have been wasted.

However, in the unfolding case of the OneSchool IT systems glitch in Queensland, it appears the Queensland Government is taking the matter seriously enough that heads are rolling. 9 News tells us (we recommend you click here for the full article):

“Director-General Jim Watterson announced on Wednesday an assistant director-general and an executive director have been stood down over the OneSchool reporting failure, effective immediately. Another departmental staffer has also been issued a show cause notice, he said. Contractors directly responsible for coding and testing the OneSchool upgrade have also had their contracts terminated.”

In case you’ve missed the OneSchool situation, the big picture is that more than 1,000 cases of suspected child abuse went unreported because of a programming error. Deloitte Touche Tohmatsu has produced a report into the disaster.

Unfortunately, this kind of issue is not unique to Queensland. In March 2014, for example, the Victorian Auditor-General told the state’s Department of Human Services to treat the need for a better client information system to store details about children under its care as a “priority”, with revelations that the department’s existing system was difficult to use and not being used correctly, as well as the fact that staff are still using cumbersome fax-based technology to report abuse.

For me this issue is yet another reminder that in 2015, IT systems are crucial in ensuring that virtually every area of Australian society is able to function. We must continue to place strong controls around their governance and ensure that they do not malfunction. Otherwise we will see further disasters such as the OneSchool example in Queensland.