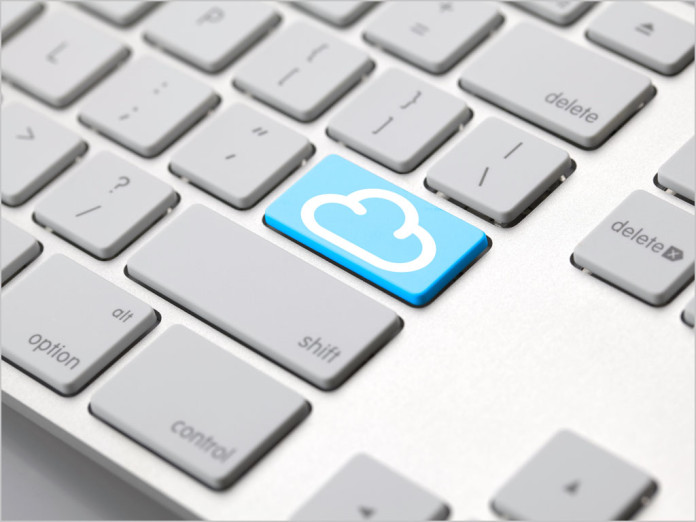 news The South Australian Housing Trust has revealed plans to undertake a project to replace its mainframe-based business systems, with one option being considered being to shift onto a modern cloud computing platform for the provision of its services.

In the latest report of the South Australian Auditor-General (as first reported by iTnews), the SA Housing Trust, which delivers a substantial number of housing programs across the state, noted that its 38 mainframe-based business systems were rapidly running out of support.

The systems are currently mainly being provided by software giant Tibco. The vendor has confirmed that it will provide software support for the systems until December this year, and “limited extended support” until December 2017. However, the SA Housing Trust has not received any confirmation of support beyond this date.

The solution is currently being prepared as a submission to the South Australian Cabinet. Dubbed the ‘Business System Transformation’ program (BST), it will see the ageing systems replaced, while also delivering significant business improvements to the SA Housing Trust.

The Trust expects the new platform to deliver benefits including increased accessibility (including online services and mobile technology for staff); enhanced security and identity management; enhanced accuracy and accessibility of information, including the sharing of real-time information securely with other service providers and customers; and a digital-by-default approach to customers and stakeholder communications.

“While the cost of the BST program is still being formulated, and is expected to be significant, the Trust anticipates the full cost of transition will be offset by the future savings within 10 years. This cost will be clearer once the request for price and selected tenderer have been finalised and suitably assessed. Current procurement and business readiness activity is being funded from existing resources.”

“A business case will be prepared following the shortlisting of suitable providers. The business case will include a fully managed Software as a Service (SaaS) option as this offers potentially significant reductions to the requirement for up-front capital investment.“

Cloud-based Enterprise Resource Planning software is not yet commonly used within Australia’s public sector, with most departments and agencies so far still using on-premises software that they can control.

However, a number of installations have taken place.

For example, the NSW Department of Industry has carried out a project involving the transition of some 16 agencies onto a single, consolidated SAP cloud platform. The project is viewed as a success.

In February 2014, the Queensland Government committed to replacing the ageing payroll systems used to support its emergency services (police, fire and ambulance) workers with a cloud computing platform. It is not clear how far the project has progressed.

opinion/analysis
It boggles my mind that mainframe-based platforms are still being used to deliver business applications for medium-sized agencies such as the SA Housing Trust. Surely there are many advantages — as the agency itself listed — to moving to a more modern platform in 2015? The annoyance along of maintaining a mainframe to deliver these kinds of business apps must be substantial, let alone the hassle for staff of using mainframe-based systems to access information. I hope that there are quite a few projects of this nature out there in the public sector. There desperately needs to be.