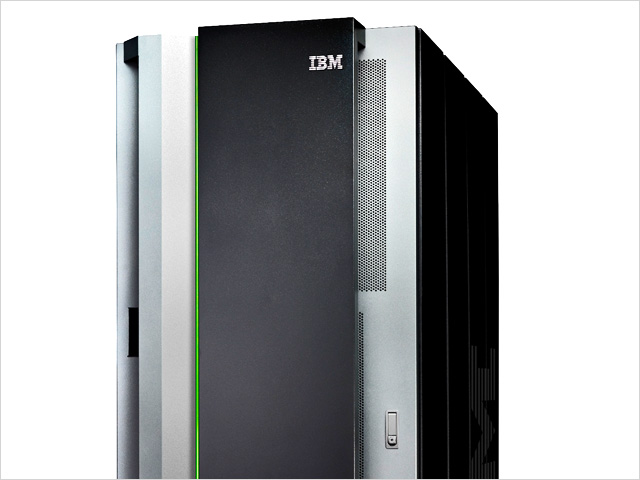 blog Due to the incredible rise of the x86 chipset over the past several decades, it’s easy to forget that at the beating heart of many organisations, those ancient dreadnoughts which the IT industry knows as the common or garden mainframes are still found, continuing to promulgate their ever-lasting mission of stability, cost efficiency and power. And some organisations, such as the Northern Territory Government, are even buying brand new models. From an IBM media release on the subject:

“We have a longstanding, successful relationship with IBM, which is recognised as a leader in technology innovation,” said Bob Creek, Director of Data Centre Services, Northern Territory Government. “Due to the multi-access, shared nature of the government’s systems, the IBM z114 upgrade will ensure our mission critical government applications and systems run as efficiently as possible. The mainframe is fundamental to our business and we believe it will continue to deliver efficiency benefits to government for a long time to come.”

The computing horsepower of the IBM z114 ensures the Northern Territory Government can run its services seamlessly and securely. The IBM z114 is an especially attractive option for organisations experiencing rapid growth in new services. These organisations are faced with ever-increasing torrents of data, and want smarter computing systems that help them operate efficiently, optimise decisions in real time and reduce risk.”

But throughout that time, the mainframe has survived and is continuing to thrive. I recall discussing with CSC Australia’s then-managing director Mike Shove about five years ago how it was hard for the IT services giant to get as many mainframe developers as it needed, despite the high level of continuing demand for such skills. Mainframes weren’t sexy then, and they’re not sexy now — but they get the job done. And I continue to hear rumours about large chunks of IBM Australia’s revenue being based on mainframe work.

An interesting point regarding the NT Government’s mainframe deployment is that I believe IBM may have pipped Fujitsu (another major mainframe player) to the post here. Fujitsu, after all, has long enjoyed a strong relationship with the territory with respect to its mainframes, inking a major contract for mainframe application services back in mid-2007, for example. I wonder if Big Blue is cutting Fujitsu’s grass somewhat in this new deployment.