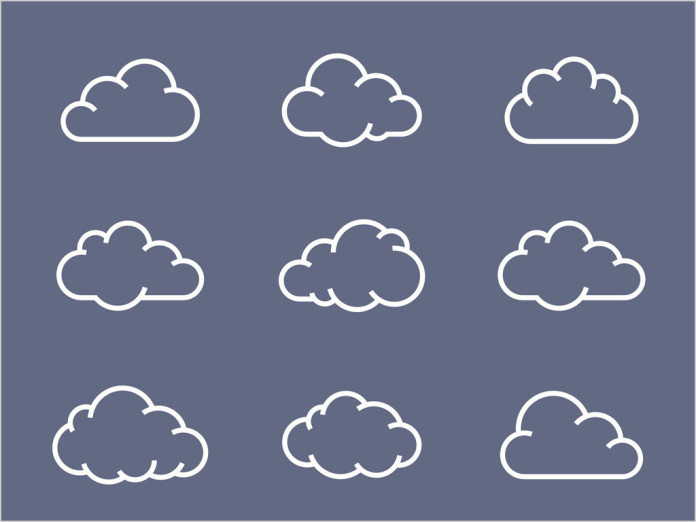 news The Australian Signals Directorate appears to have added two smaller providers to its list of approved cloud computing services for use by Federal Government departments and agencies, with small local suppliers Sliced Tech and Vault Systems taking pride of place alongside major multinational vendors.

The Australian Signals Directorate, which has the motto Reveal Their Secrets — Protect Our Own, is one of the key Federal Government agencies responsible for protecting the security of public sector IT systems. It publishes its Information Security Manual — the key document which consists of a standard governing the security of government IT systems — as well as a list of approved devices for use in Government, and manuals for hardening IT platforms so they can be securely used in Government.

One of its lists related to cloud computing platforms. The agency has broadly assessed a number of cloud computing providers as part of its Information Security Registered Assessors Program (IRAP).

Up until now, the agency only had major cloud computing platform providers such as Amazon Web Services, Microsoft (Azure and Office 365) and local player Macquarie Telecom on its list of approved suppliers.

However, as first reported by Computerworld, ASD appears to have recently added two new small local players to its list — Sliced Tech and Vault Systems.

Sliced Tech bills itself as an Australian managed ICT services provider. The company has partnered with VMware, Citrix and Microsoft and appears to be based in Canberra, providing services to Federal Government clients. “Our Canberra headquarters are right on the doorstep of the [Government telecommunications] ICON network, giving our government clients speedy and secure access to the government network,” the company’s website states.

For its part, Vault Systems also appears to be an Australian company focused on providing cloud computing services to Australian Government agencies.

The move will significantly expand the options for Australian Government departments and agencies in gaining access to cloud computing services.

opinion/analysis
I can’t help but view this move as an extremely positive one for Australia’s cloud computing landscape. Expanding the reach of Australia’s Federal Government departments and agencies and allowing them to contract services from smaller players in Canberra should have the effect of growing the entire cloud computing ecosystem — allowing it to get quite a bit more complex than the Amazons and Microsofts of this world. It will be interesting to see if Sliced Tech and Vault Systems can pick up much business on the back of this win, and what other suppliers ASD will certify next.