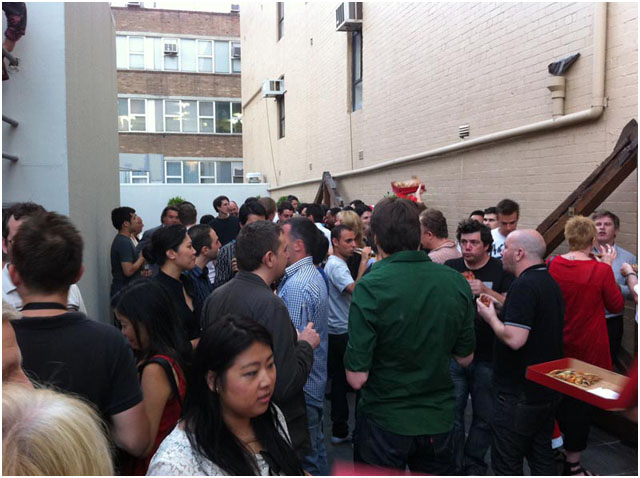 blog Over the past several years the Australian IT startup ecosystem has seen a wealth of new funding opportunities arise. There’s Blackbird Ventures, which recently launched a $30 million fund, Mark Carnegie’s firm has thrown $120 million into the ring, and there’s a huge host of smaller support structures being put in place. However, according to Phil Morle, the co-founder of startup incubator and consultancy Pollenizer, the situation still isn’t where it needs to be. Morle has posted a significant thought piece on the issue on local startup publication From Little Things. A couple of key paragraphs:

“I think we have got better at making startups. We make better companies, faster, for less money. There is an emerging discipline of entrepreneurship and companion technical revolution that fuels this … Anecdotally though, there has been no great increase in companies making it through the lifecycle. And it just feels harder. My feeling is that we are not growing all properties of the ecosystem at an equal rate. Simply, we are making more, better companies at a rate that exceeds the country’s ability to support and fund their growth.”

I’ve been hugely enthusiastic about the amount of new capital pouring into Australia’s fast-growing IT startup ecosystem, and we are also growing some substantial companies at this point — groups like Atlassian, BigCommerce, DesignCrowd, Freelancer.com and others who have built online businesses but retained their Australian roots. However, put simply, I trust and believe Morle when he says the IT startup sector is still constrained. The executive just has too much experience at the epicentre of Australia’s IT startup boom not to know what he’s talking about. So what can be done about this issue? I’m not sure, but I suspect further tax incentives for venture capitalists and angel investors in this area wouldn’t go astray ;)