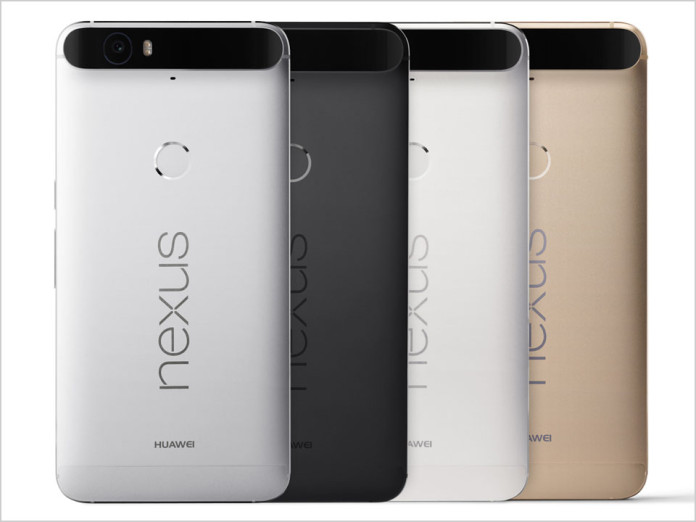 news US-headquartered technology giant Google has completely left Australia off the list of countries that will receive its new smartphones, tablet and other devices announced in the United States overnight, with countries like the UK, Korea, Japan and even Ireland getting the nod over the lucky country for access to the new kit and Australians to pay more when the devices do eventually launch

Overnight the company revealed a cluster of new devices. Headlining the launch will the company’s Nexus 6P smartphone. Produced by Chinese vendor Huawei, the model is a large but thin smartphone with a powerful 12.3 megapixel camera. The Nexus 6P’s smaller and cheaper sibling is the Nexus 5X, made by Korean manufacturer LG.

Google is already taking preorders for the two smartphones in the US, UK, Ireland and Japan, with a shipping date of October. However, the company has not announced any plans to launch the models in Australia, stating only that it will be working with third-party retailers outside the United States.

The smartphones are listed on the Australian version of Google’s online Play Store, but Australian customers are only able have their details placed on a “wait list” for the models, with no ability to preorder the models.

In addition, Google appears to have added insult to injury for Australians by applying a substantial additional cost for Australians buying its new handsets. In the US the Nexus 5X will start at US$379 (A$541) for the model with 16GB worth of storage. However, pricing leaked through the Australian Play Store (and since removed) appears to show that the Australian version of the handset will start at A$659 — a significantly more expensive price, even when the cost of Australia’s GST is factored in.

Similarly, Google’s Australian Play Store briefly listed the Nexus 6P as starting from A$899, but in the US the same handset will start at US$499 (A$712).

Google also announced a number of other devices at its event in the US overnight. The company will sell a new version of its Chromecast device for streaming content to televisions, as well as a version that solely handles audio and plugs into speaker systems to play music. Google also announced a new Android-based tablet — the Pixel C, which comes with a detachable keyboard similar to the keyboard offered with Microsoft’s Surface tablet range.

However, it does not appear that Google is initially planning to offer these new products in Australia.

The moves represent a long history from Google of launching products late in Australia. The company has a substantial operation based Down Under, but Australians often take substantially longer to receive Google’s products, and the company has also not always placed a priority on price parity with its home country.

In comparison, Google rival Apple has made a habit of launching its products simultaneously in the US and Australia when they come to market.

opinion/analysis
This is really a disappointing move by Google. The company should know that Australians are enthusiastic early adopters of its products. Launching a major new set of products and neglecting to give Australians surety about when they can buy them is an invitation for Australians to take their business elsewhere.

I understand that the Nexus line are Google’s reference models — they’re not quite intended for the same degree of mass adoption as a product such as Samsung’s Galaxy line.

But these are still real-world products which Google expects people to buy. It should be relatively trivial for the company to disclose to Australians when they can expect to get access to them. Anything less, in today’s globalised world, and especially considering the way that Apple launches its products globally on a simultaneous basis, is akin to treating customers with contempt.