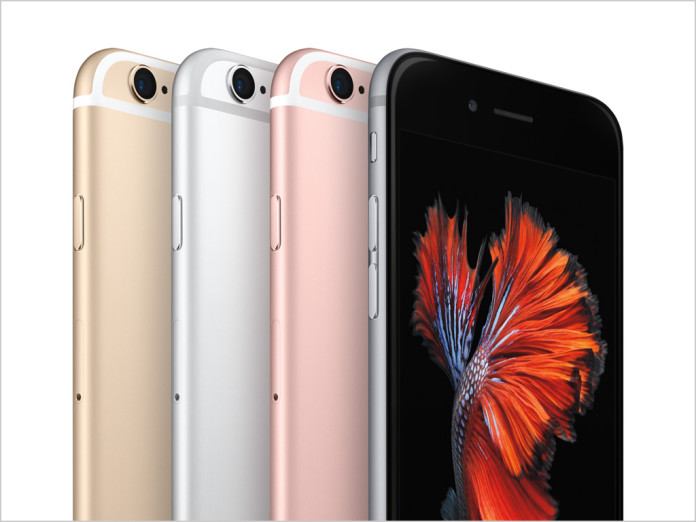 news Australians have been left with something of a raw deal from Apple’s launch this morning of new models in its new iPhone, TV and iPad lines, with the giant vendor revealing locals will pay more for the product lines than they previously did and receive some products later.

This morning Apple released details on a bundle of new products. As expected, the company has refreshed its iPhone line, introducing two new models — the iPhone 6S and larger iPhone 6S Plus. The new models add a ‘rose gold’ colour and come with improved specifications across the board, including a screen that is pressure-sensitive and a better camera.

The company also released a revamped Apple TV model for streaming content in lougerooms, as well as a larger iPad with a stylus and keyboard named the iPad Pro, and a revamped version of the iPad Mini.

However, buried in the company’s flurry of announcements this morning was a string of bad news for Australians.

Australians will receive the new iPhones at the same time as the US and a number of other countries, being able to order the models from this Saturday, 12 September and sales starting from 25 September.

The iPad mini has also been refreshed, but again Australians are destined to be disappointed by the pricing. The original iPad mini started at $369 in Australia, while the new iPad mini 4 will start at $569, ranging up to $989 for a 128GB version with 4G mobile connectivity. The new iPad is available immediately.

opinion/analysis
I wish to point out that I don’t think Apple is doing anything particularly unfair here with its pricing, or, really, with its availability. The company appears to have merely passed currency changes onto customers in a relatively equitable way, and also appears to be attempting to make sure its products are available in Australia at the same time as they are in the US.

However, there is still the fact that the cost in Australian dollars of Apple products now far exceeds what I think most people are comfortable with.

Take the iPhone 6s. While it looks like a great model, is this smartphone really worth (at a minimum) $410 more than Google’s Nexus 6, which retails online for A$669? I don’t think so. The two models will provide much the same functionality, ultimately. Apple does have an edge, but I don’t think it’s a $410 edge.

The same can be said for the company’s tablet offerings. Google currently sells a Nexus 9 Android tablet starting at A$479, whereas the most minimal model of the iPad mini is going to set you back at least A$569.

This issue will increasingly come to face Apple as cheaper but still capable smartphone models such as the OnePlus 2 launch in Australia. Such smartphones provide almost all of the functionality that an iPhone would, and come with Google’s excellent Android platform, with its extremely strong third-party software library.

Apple may be passing on prices fairly to Australian consumers. But that still may not mean that Australians consumers are actually willing to pay those prices. I think most of us are willing to pay $1,500 for a new laptop every few years. But $1,500 for a smartphone? That’s a little beyond the pale. I think eventually Apple may need to revisit its famous profit margin for the iPhone. Because right now the competition is fierce — and I don’t know how long Apple can afford to keep its prices that high.