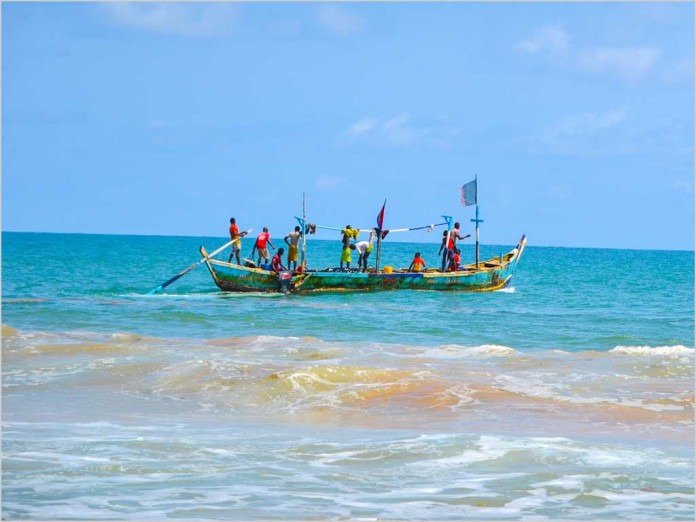 blog If you’ve spent much time following Australia’s political sector over the past several years, you have no doubt noticed that politicians spend a huge amount of time debating the fate of asylum seekers — people who come to Australia via a number of mechanisms and seek asylum on our shores after what has often been a past based on persecution in their home country. There is a great deal of concern particularly about the issue of people coming via “boats” — often rickety vessels from countries such as Indonesia. 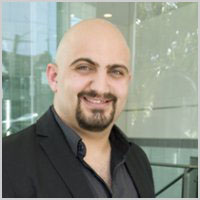 But what is not often told is the stories of what happens to such asylum seekers once they’ve had a few years in Australia to settle down. One story comes today from Fairfax site The Optimist, which has highlighted the experience of Iranian refugee Michael Ascharsobi​ (follow him on LinkedIn here). Ascharsobi arrived in Australia by “boat” some years ago but has gone on to achieve some pretty remarkable feats. The site reports (we recommend you click here for the full article):

“When Michael Ascharsobi​ arrived in Australia as a teenager, he didn’t speak a word of English. He had only seen – not touched – a computer at his high school in Iran, and had never heard of the internet.

Now, the 30-year-old has a wide network of friends in Sydney and around Australia. He teaches courses at the University of Technology Sydney (UTS), works for digital powerhouse Google, and helps to mentor high school and university students on how to achieve their dreams.”

Personally I think Australia needs to take more refugees who have been persecuted overseas, and I think we need to treat them more humanely while their applications are being processed. And aside from the humane reasons for doing so — and meeting our international obligations — the evidence is that such workers do tend to go on to great things as Ascharsobi has done — often in our technology sector — as well as starting more new businesses than the general population.

In the meantime, I salute Ascharsobi — he hasn’t had an easy life, but he’s made the most of it and is now a respected Australian technologist. Well done and good luck in the future.