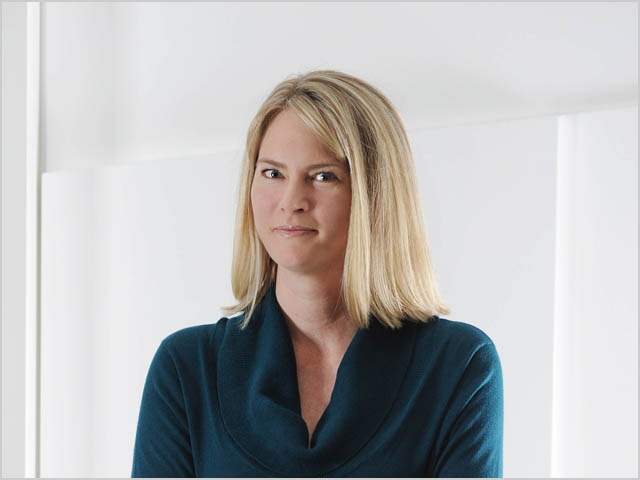 blog This morning search advertising and technology giant Google appointed a new managing director for its Australia and New Zealand division, Maile Carnegie. Carnegie is a very seasoned executive with a few decades at consumer goods company Proctor & Gamble (P&G), with deep expertise especially in the marketing field. However, the executive appears to have little direct experience in either the technology or media industries, which is kind of where Google specialises. Google’s PR team tells us:

Maile bio details: Maile joined P&G in 1992 and worked in the Australia/NZ Marketing team until 1999. She worked as a Marketing/Commercial Director in P&G’s Cincinnati head office between 1999 and 2006 where she ran a number of billion dollar North American and Global businesses.

Look, we’re not going to say that Carnegie isn’t going to be good at this role; after all, running Google Australia mainly appears to consist of doing whatever Mountain View tells you, keeping the local advertising and marketing industry happy so it’ll continue to spend lots of money with Google, and leaving Google Australia’s engineering team to work on whatever it’s working on. Oh yes, and there’s the important role of keeping the Australian Taxation Office a little in the dark as the full extent of Google Australia’s revenue. It’s not as though Carnegie’s not qualified to do all this — the executive absolutely is. And Carnegie does have a great deal of deep experience in the marketing field specifically, although primarily on the client side at P&G (buying marketing solutions), rather than on the media side where Google lives (selling marketing solutions).

What we will say is that this appointment clearly lacks vision in our opinion. We’re sure the executive will do a good job for Google, but based on Carnegie’s track record (here’s her LinkedIn profile), we have to say we really doubt that the executive will be capable of taking considered thought leadership positions in Australia’s technology industry and perhaps the media industry on behalf of Google. And that’s a very sad thing indeed.