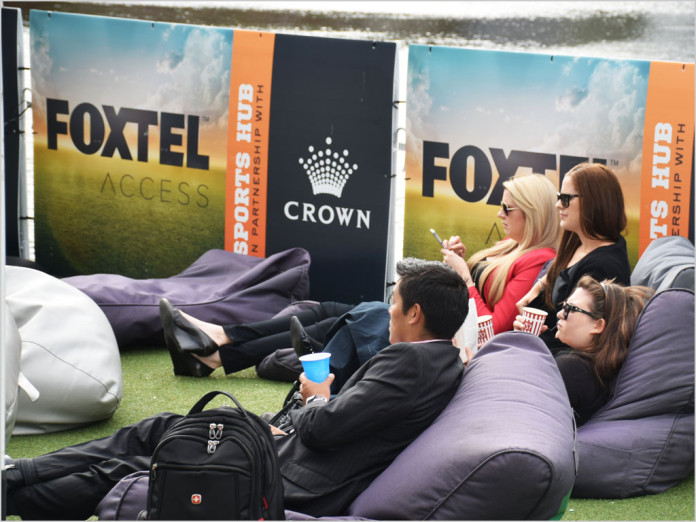 news Foxtel has more than doubled the quota available on the broadband packages it bundles with telephone and pay TV offerings, with customers now able to receive a terabyte of quota along with a Foxtel subscription TV package and unlimited local and national calls for $130 a month, in plan bundles that appear to beat those offered by Foxtel partner Telstra.

The company offers four broadband packages, ranging from $95 to $130 per month. Each comes with Foxtel’s ‘Entertainment pack’, which offers customers 45 major TV channels as well as the company’s iQ1 set-top box and the Foxtel Go service which allows customers to watch Foxtel on mobile platforms such as the iPad, similar Android tablets or smartphones.

Previously, Foxtel’s packages appeared to include 50GB, 100GB, 200GB and 500GB quotas. However, this week the company issued a statement noting it had bumped the last three packages to 250GB, 500GB and 1TB quota levels. Foxtel content is also un-metered when customers buy broadband from the company, and the company also distributes the ‘Foxtel Hub’, a Wi-Fi modem, along with its plans.

Ed Smith, Foxtel’s Executive Director of Sales and Marketing said: “Today we launch our broadband marketing campaign to Foxtel customers, and it’s hugely exciting to be able to double the data included in our bigger packages, and to provide Foxtel’s on demand content unmetered when customers connect to Foxtel Broadband.”

For example, Telstra also offers a broadband plan with 1TB of quota and Foxtel’s Entertainment pack bundled in. However, the company charges customers $169 for that bundle per month — $39 more than Foxtel. The telco’s 500GB plan comes in at $139 — $29 per month more expensive than the equivalent plan from Foxtel.

Foxtel has long planned to offer broadband bundles alongside its pay TV plans. Traditionally the company has partnered with Telstra to do so, as Telstra is a 50 percent joint owner of Foxtel, along with News Corp. However, in February this year Foxtel launched its own broadband plans over the Telstra network.

opinion/analysis
These deals by Foxtel are actually pretty good on paper. I don’t know anyone who’s on a Foxtel broadband subscription, so I don’t know how its network performance is, but I’m sure it’s at least acceptable, given the fact that Foxtel’s broadband will be provided off the back of Telstra’s network.

My interpretation of what Foxtel is doing here is that it is preparing for the long-term deployment of the National Broadband Network.

Up until this point, Foxtel has been moe or less tied to Telstra, because Foxtel is delivered primarily through Telstra’s HFC cable network. That network is now being sold to the NBN company, meaning that Foxtel most likely believes it needs to shift itself onto a bit of a more independent footing in shifting to providing its own broadband services.

I think this is a good thing. By providing its own broadband services, Foxtel can further optimise its growing broadband network for the delivery of video over the NBN platform. It will be interesting to see how Foxtel develops its broadband offerings in future, and if it can further differentiate itself from Telstra.