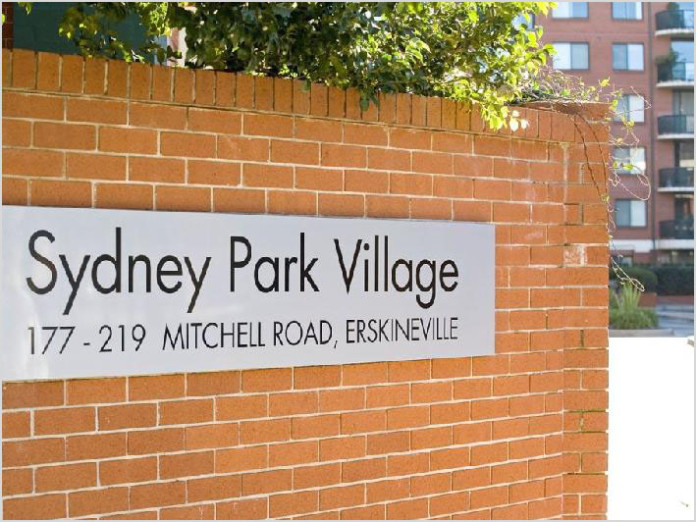 news The NBN company appears to be deploying its own competitive infrastructure to a housing estate in Sydney which Malcolm Turnbull specifically used during the 2013 Federal Election to highlight the strengths of his chosen Fibre to the Node technology.

In the months before the 2013 Federal Election, a debate raged between the then-Labor Government of the day and the Opposition as to which broadband model the NBN company should deploy. Labor supported a near-universal Fibre to the Premises rollout for Australia, while the Coalition supported a Fibre to the Node-based alternative, which they would abandon following the election for a more complex ‘Multi-Technology Mix’ including HFC cable.

One of the centrepieces of the argument which then-Shadow Communications Minister Malcolm Turnbull made in favour of the FTTN model was a deployment by independent fibre company OPENetworks in the housing estate of Sydney Park Village in the suburb of Erskineville.

At the time, the Shadow Minister attended a launch in Erskineville of the deployment, using it as evidence that the Coalition’s preferred FTTN model could deliver broadband speeds of up to 100Mbps using an existing copper network.

“I would like to open by thanking Malcolm Turnbull for opening and launching our product in Sydney Park Village, it’s a great honour to have you here,” Open Networks’ chief executive Michael Sparksman said at the time.

At the event, Shadow Minister Turnbull was explicitly asked whether a Coalition Government would allow companies such as OPENetworks to continue deploying their own infrastructure in competiion with the NBN.

“Yes,” the Member for Wentworth said in response. He added that where a housing developer paid a company like OPENetworks to deploy telecommunications infrastructure, and as long as that new network complied with the NBN specifications, then the NBN company itself would be likely to acquire that network and run it as its own or leave the company to operate the infrastructure on an open access basis.

“… what that really means is that a developer then knows that he or she can get the fibre deployment company they know and trust and work with to get the work done so that it can either be operated as a network run by the developer or by a company like OPENetworks or it could just be sold over to the NBN Co,” Shadow Minister Turnbull said at the time. The full transcript is available online.

It is not clear what style of infrastructure the NBN company is deploying in Sydney Park Village, but the company has generally focused on Fibre to the Basement-style deployments in major cities. It is trialling Fibre to the Node in some areas, but it is not believed to be trialling FTTN in Erskineville. 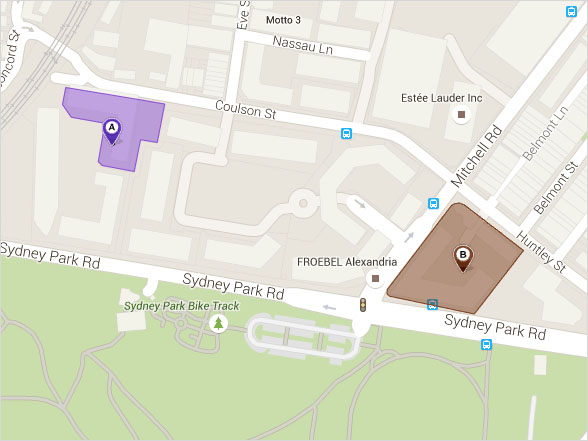 Delimiter has invited Minister Turnbull and the NBN company to comment on the situation. Delimiter has sought to contact OPENetworks regarding the situation but has been unable to speak with anyone at the company.

Two years ago, in the days before the 2013 Federal Election, then-Shadow Communications Minister Malcolm Turnbull attends the much-hyped launch of a FTTN network in a new housing estate in the Sydney suburb of Erskineville. Flanked by the telco which built the network, the Liberal MP uses the event to demonstrate the strengths of the FTTN platform and assure OPENetworks that its infrastructure would either be acquired by the NBN company or the company could continue to provide its services on an open access basis to other telcos, with its housing development partners receiving certainty about how they could get telco services into their estates.

Fast-forward two years, and the situation is starkly different. The NBN company appears to be overbuilding OPENetworks’ infrastructure, not acquiring it. OPENetworks is no longer enjoying a congenial relationship with Malcolm Turnbull but instead appears to be involved in a shouting match with a Government which appears determined to compete — not cooperate — with it.

And meanwhile, the NBN company itself appears to be ploughing money into city housing estates in metropolitan areas where decent levels of broadband already exists, instead of acting as a telco of last resort in areas nobody else will go into and focusing on areas of underserved broadband.

The NBN company, when it comes to its engineers, tends to make good decisions, and I suspect it is deploying infrastructure for a reason in this area. Then too, OPENetworks has a bit of a history of grandstanding when it comes to the NBN issue.

Perhaps there is a rational basis and underlying common sense to what appears to be happening in Sydney Park Village with OPENetworks. I’ll be the first to publish an article on the subject admitting that I’m wrong if evidence to this effect appears — I’d welcome any way we can clear up the situation.

However, right now we do know one thing. Two years ago Malcolm Turnbull stood up in Erskineville and praised Sydney Park Village as a fantastic example of everything Fibre to the Node could be. Today it appears as though things in Erskineville are an unholy commercial mess. And that’s not a good look for the Minister.