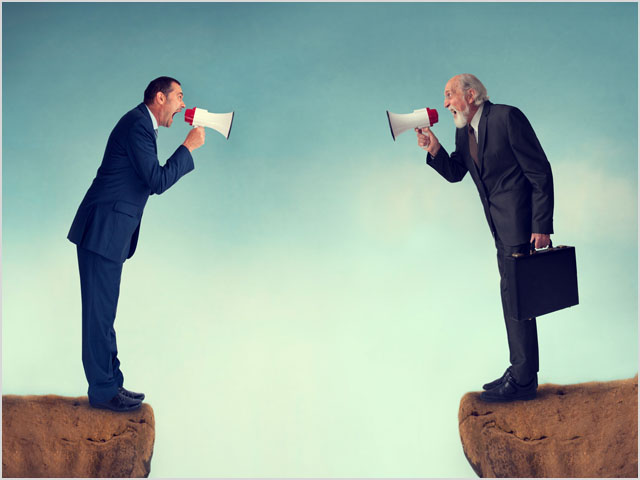 blog Your writer has been pretty supportive of the controversial comments made by MyRepublic chief executive Malcolm Rodrigues about the Coalition’s version of the National Broadband Network. However, not everyone shares the same views. One very well-argued piece of detailed analysis comes from the founder of Communications Day, Grahame Lynch. Lynch writes (we recommend you click here for the full article):

“MyRepublic has a little secret: there is no way it can offer gigabit services for under S$50 without adopting the same very contention policies it criticises in others. A gigabit broadband service is very much like a red sports car that can do 250km/h in theory but is only driven in 60km/h zones … the idea that MyRepublic could barge into Australia and profitably offer low contention gigabit or even FTTH-derived 100Mbps plans for under $50 under any style of NBN tech mix— ALP or Coalition—can only be described in one word. Bulls**t.”

Lynch’s argument is essentially that MyRepublic is being disingenuous about its own broadband offering and ignoring geographical differences between Australia and Singapore, in order to pump up the hype around its Australian launch. And I agree — he’s completely right on this point. And I like his detailed analysis of how MyRepublic functions in Singapore.

Where we tend to differ is on our respective opinions regarding the merits of HFC, Fibre to the Node and Fibre to the Premises. Delimiter’s Statement of Principles states: “Where there is a choice of technologies to be implemented, we support the option that will be the best fit for purpose in the long-term.” The best technology — indeed, the only feasible technology — for Australia’s long-term telecommunications needs is Fibre to the Premises. That’s the overall point that MyRepublic was making yesterday — and the point at which I diverge from Lynch’s analysis.