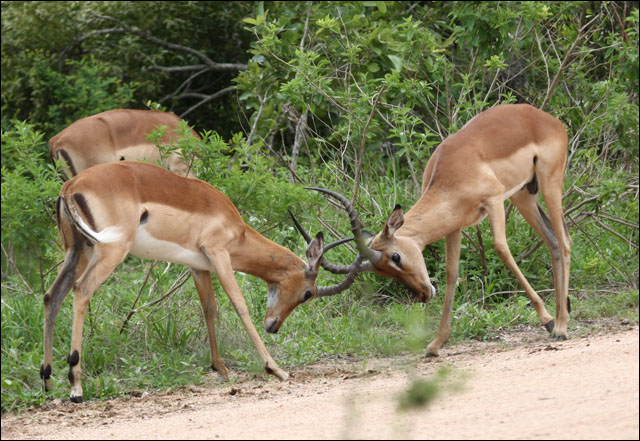 blog I don’t want to get too deep into commenting on the merits of the various arguments coming from each side, but I wanted to make readers aware of a somewhat extraordinary debate which has been happening at, and on the sidelines of, the IEEE’s International Conference on Communications, being held in Sydney last week.

I’m still attempting to source a full copy of his speech, but it seems apparent that University of Melbourne professor Rod Tucker, who was on the original expert panel which recommended that the then-Labor Federal Government implement a full Fibre to the Premises NBN policy back in early 2009, caused a bit of a kerfuffle with comments arguing that NBN Co would still eventually need to go full FTTP in its network rollout. Tucker also reportedly argued that the NBN debate was mired in “ill-informed opinion”. The Financial Review has a good story on the speech (we recommend you click here for the full article). Tucker reportedly said:

CommsDay publisher Grahame Lynch has weighed in to strongly attack Tucker’s comments, in a lengthy article published on the publication’s website. In it, he writes (we recommend you click here for the full article):

“… if you wanted to write the history of the sorry tale of the NBN—the progression from the cancelled FTTN tender in 2009 to a near-universal FTTH rollout that by this year has demonstrably failed in execution and any form of national benefit commensurate with its cost, then Professor Tucker would certainly feature as one of the lead characters, if not villains.”

Personally, I don’t think we’re really seeing a new debate about the NBN project evolve here — more the various sides restating their already entrenched opinions. Tucker is well-known as a FTTP advocate, while Lynch has long been cynical about Labor’s NBN project and supportive of the Coalition’s alternative visions for the project, including its focus on Fibre to the Node and HFC cable technology. However, certainly there is a lot of emotion being spilt here, indicating that these combatants consider these issues to still be of the greatest importance.