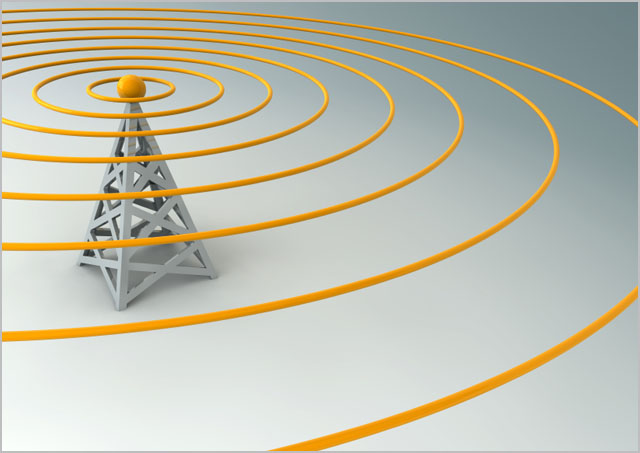 news National broadband provider iiNet today revealed that it had been selected by the nation’s capital to build Australia’s largest free Wi-Fi network, blanketing 12 business districts across Canberra during the coming year.

In partnership with the ACT Government, iiNet will deploy more than 700 Cisco wireless access points throughout Canberra to create the public wireless network. The network will be free to use by anyone moving through the capital’s busiest commercial centres.

Speaking at the launch in Canberra, iiNet Chief Business Officer, Greg Bader, said that the free public wireless network was a globally significant project. “We believe that free Wi-Fi access is a critical part of the infrastructure of modern cities,” he said.

“Increasingly, cities across the world are building public wireless networks, with the most successful providing simple and free access for anyone. This partnership combines the ACT Government’s enduring vision of a connected Canberra, with iiNet’s proven technical expertise, nationwide broadband network and award-winning service reputation.”

“iiNet has shown its capabilities as Australia’s leading provider of public wireless networks by deploying the AdelaideFree Wi-Fi network during the past nine months. Today, an average of 200,000 different people use AdelaideFree, each month, while, during peak periods, we see as many as 5000 people connected at any one time.”

As part of its partnership, iiNet will deploy more than 300 Cisco outdoor access points in high traffic areas. These access points will be connected to iiNet’s fibre and VDSL2 broadband network, which runs beneath Canberra streets.

iiNet plans to complete the first stage of Canberra’s free public Wi-Fi rollout, centred on Civic, by October this year. Remaining areas, covering the commercial centres of Belconnen, Dickson, Woden, Tuggeranong, Bruce, Manuka-Kingston, Gungahlin, Weston Creek, along with the tourist precincts of Parkes, the foreshore and Commonwealth Park areas, will be finished by June 2015.

iiNet will further extend the public network by installing an additional 400 Cisco access points within businesses across the city, allowing seamless connection inside and out.

One of Canberra’s first businesses to join the public Wi-Fi network is King O’Malley’s Irish Pub, a local institution, located in Garema Place in the heart of Canberra City. King O’Malley’s managing director Peter Barclay said free wireless Internet access would be a boon for his business. “We’re very excited about this initiative because it puts Canberra right at the cutting edge,” he said.

“When I was in the US last year, I found free Wi-Fi everywhere, from galleries to cafes, which made keeping in touch and running my business very easy to do. I think this free Wi-Fi network will make life easy for people checking sites like Facebook and Instagram and doing business generally. It’ll be great for everyone from residents and students to international visitors.

“We’re pleased that it is iiNet providing this service, as we’ve been a happy iiNet customer for years.”

The news comes as the nation’s largest telco Telstra has also recently revealed plans to deploy Wi-Fi infrastructure throughout Australia. The rollout was announced several weeks ago by the telco’s chief executive, David Thodey, and will see the telco invest more than $1 million to increase connectivity in the places Australians live, work and visit, including cafes, shops, sports grounds and transport hubs.