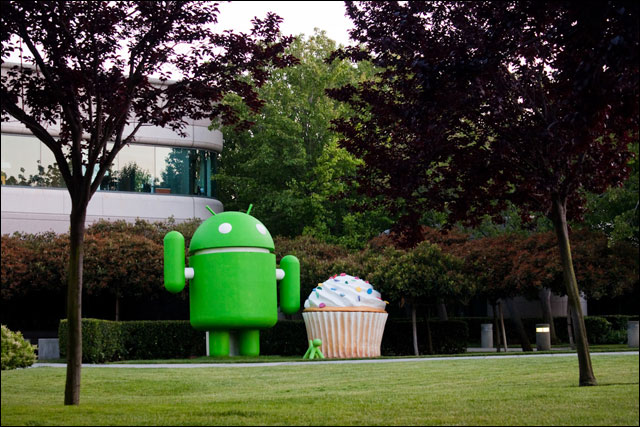 news SingTel subsidiary Optus this week issued a statement noting that it had switched on a feature which would allow customers to buy apps and content from Google’s Play Store on their Android mobile phone, and be billed directly through their Optus mobile connection.

By Wednesday this week, the telco said, all Google Play users with an Optus post-paid mobile can download content to their Android mobiles or tablets and have the charges appear directly on their Optus postpaid monthly bill.

Ben White, Optus vice president of Mobile Marketing said, “We’re making it hassle-free for our Android customers – there’s no need to store a credit card or worry about paying multiple bills – so they don’t have to waste time before starting their next game of Angry Birds or buying extra lives in Candy Crush Saga. “We’re helping prevent bill shock by giving customers control to set up spend limits or add a pin for more security. Plus, people are protected from accidental or change of mind purchases with a 15 minute window for cancellations.”

In collaboration with Google, Optus said it had made online security a priority by giving customers the ability to safely download and pay for Google Play content. All purchases need to be accepted by the user before they are processed and the charges are clearly outlined on the Optus bill.

To protect customers from bill shock, Optus has placed spend limits on Google Play purchases with a maximum of $49.99 per transaction and a limit of $200 per month on all content purchased through Optus My Account. Optus customers can sign up for direct billing through a simple one-time registration and validation process through Google Play on their smartphones and tablets. Customers can also use this service for in-app purchases.

opinion/analysis
I really have no idea why anyone would want to do this, or why Google would allow it, but it’s something that carriers have been trying to get out of Apple, Google and even Microsoft for ages. I suspect Google has only agreed to this because they believe that they will be able to raise their overall Play Store revenue picture through allowing carrier billing, possibly because they think customers will be more likely to buy apps and content if they can be billed for that through a carrier bill.

Personally, there is no way in hell I would want to hand over my billing relationship with Google (or Apple) to a carrier. I prefer the relationships to be separate, and I prefer carriers such as Optus to provide me with a so-called “dumb pipe” — I don’t really want them futzing around with content and app relationships. But perhaps I’m not representative of the general population? I would be curious to know how many people will sign up for this kind of thing.