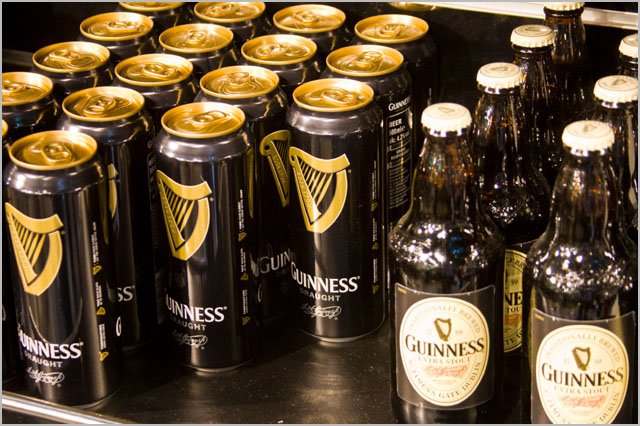 blog If all you know about Ireland is sourced from St Patrick’s Day festivities, then you might be surprised to learn that internationally the country is considered a centre for technology innovation, largely because its Government has continually invested in the industry through favourable taxation laws and investment. In the newest move to come from this island nation, broadband is the focus. Irish technology news site Siliconrepublic — kind of the Delimiter for Ireland — tells us (we recommend you click here for the full article):

“Communications Minister Pat Rabbitte has said his department has Cabinet sign-off on a €512m plan to ensure 1,100 villages in areas commercial operators don’t consider viable will be connected to future-proofed fibre networks.”

In many ways, the investment and Rabbitte’s comments demonstrate precisely how Australia’s telecommunications industry could have been best regulated, if our own Government could have taken a long-term stable view of the sector.

Using predominantly Fibre to the Node technology (also called Fibre to the Cabinet in Europe), Ireland’s monopoly telco Eircom is currently blanketing the country with high-speed broadband up to 100Mbps, with more than a dozen retail ISPs selling services on top. It’s likely that this rollout will eventually be upgraded to a full Fibre to the Premises deployment down the track as the need for higher speeds becomes evident. Many metropolitan regions also have access to a HFC cable network providing speeds up to 200Mbps through another telco, UPC. And Ireland also has 3G mobile broadband available, with competitive 4G services currently being launched.

If Australia’s Government had curtailed Telstra from overbuilding Optus’ HFC cable network back in the late 1990’s and had structurally separated Telstra into wholesale and retail arms, or at least set higher degrees of regulation around the telco’s existing operational separation, Australia’s broadband situation might be advancing as fast as Ireland’s. Then it would be logical for a direct subsidy such as Rabbitte announced last week to support broadband in rural areas.

Instead, we have a dog’s breakfast of technologies being very slowly rolled out which almost nobody is happy about, and the Federal Government ending up owning a mess of a national broadband operator with an incredibly inconsistent and highly regulated mix of services which may or may not end up being a monopolist. Fantastic. I think I need another Guinness. Or five.