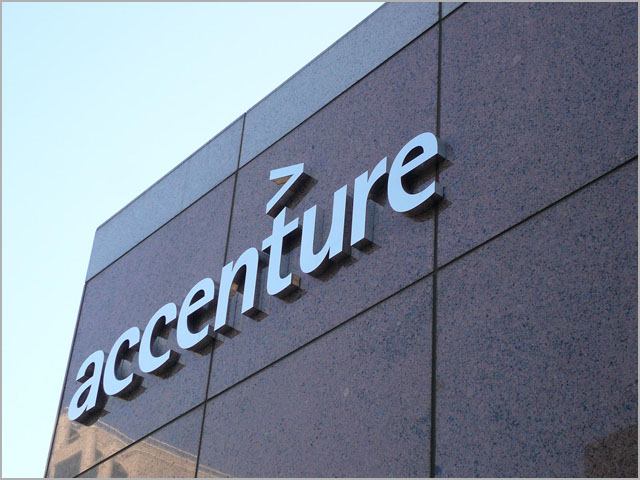 The current Child Support platform, known as ‘Cuba’, was first deployed in 2002, according to tender documents released last year — more than a decade ago, or an age in technology terms. It contains all of the Child Support Agency’s electronic customer records and supports transactions for assessments, payments and data exchange with external agencies.

And the scale of the system is not small. It directly supports over 1.2 million Australian children through providing some $3.2 billion per year in payments. It also helps the department administer child support services and collects child support so that separated payments can ensure “the financial and emotional wellbeing of their families”.

However, according to the department, things are not all well with the current platform. “The [Child Support System Replacement/CSSR] Project is intended to execute over a maximum of five years to address deficient capability within the department as a result of the current Cuba application being unable to fully or easily support Commonwealth government initiatives and directions,” its tender document state. “The department is currently investigating the feasibility of delivering the replacement system in a shorter timeframe (i.e. three years) while still achieving the core outcomes of the CSSR Project.”

It also notes that its aims in future include the ability to support self-sufficiency through online and mobile platforms — implying it has limited capability in that area right now — and that it wants to reduce the number and impact of “system-generated errors” in its current Cuba platform. It also appears that the current system is not able to easily handle “complex cases” or “emergency response situations”.

In May 2013, Human Services Minister Jan McLucas announced that the then-Gillard Government would, as the Senator said at the time, “deliver improvements to information technology systems to ensure millions of Australians receive government payments efficiently and effectively,” upgrading the Child Support system.

In a statement released today, the Department said the new system would be delivered using SAP technology and with the support of both Accenture and SAP. The contract represents part of a $102.2 million investment over five years announced by McLucas to replace the Department’s outdated child support payment system.

New Minister for Human Services, Marise Payne said the contract would see DHS staff working closely with Accenture and SAP teams. “Accenture and SAP will assist in building the replacement system while ensuring that the department is left with a skilled, in-house workforce able to maintain the system into the future, at reduced cost to the taxpayer,” Payne said.

“The current system has been in place for over a decade and is at the end of its lifespan, resulting in higher maintenance costs. This key project will pave the way for more efficient transfer of information between Child Support, Centrelink and government departments and give the Government flexibility to rapidly implement new initiatives into the future.”

Managing director of Accenture’s health and public sector business in Australia Catherine Garner said the company was very pleased to have been selected to deliver the new payment system.

“This is an extremely important initiative that will improve the Department’s ability to effectively and efficiently deliver services to families,” Garner said. The new Child Support system is expected to be implemented in 2015 with further upgrades to be completed by June 2018.

Accenture has solid experience in recent times both with SAP as well as with the Federal Government. It was responsible for substantial packages work on the Commonwealth Bank’s mammoth core banking upgrade program, which also used SAP technology, as well as the Australian Taxation Office’s Change Program, which used Oracle software.