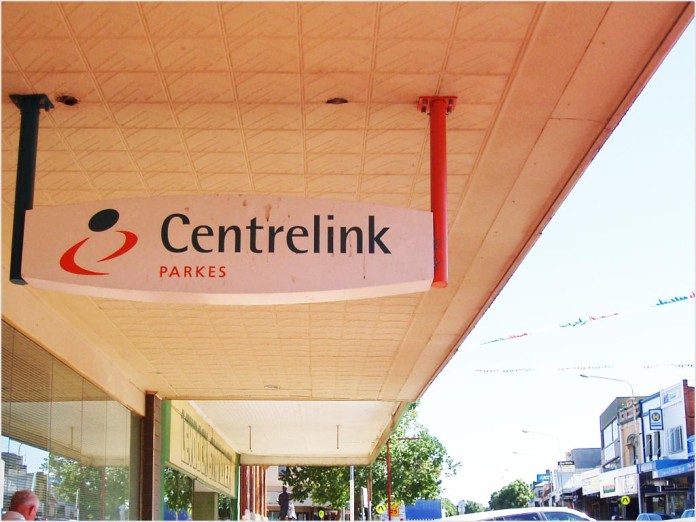 news 30 years after it was first developed, the Department of Human Services has finally gone to market to replace its ageing welfare payments system, in a move that will formally kick off the Federal Government’s latest massive IT transformation initiative.

For the past several decades, the core system underpinning Centrelink’s transaction processing platform has been the Model 204 software developed by Computer Corporation of America and running on ageing mainframes technology. The platform supports Centrelink’s Income Support Integrated System (ISIS), which makes assessments and delivers transactions to more than seven million Australians.

The platform is best understood by comparing it to the core banking platforms run by most of Australia’s major banks. On top of Centrelink’s core sit many subsidiary platforms which are used by the organisation to hold information about Australians and disburse payments. On average, the system deposits over half a billion dollars into Australian bank accounts every working day, according to DHS’ most recent annual report.

Centrelink, merged in DHS several years ago with other government groups such as Medicare and the Child Support Agency, has been seeking to replace the Model 204 platform for some time. However, it wasn’t until then-Treasurer Joe Hockey greenlighted an amount worth in the ‘billions’ in the 2014-2015 Federal Budget that the project got approval to go ahead.

In a statement released last week, then-Minister for Human Services Marise Payne (who has since been shifted into the Defence portfolio as part of the Cabinet reshuffle driven by new Prime Minister Malcolm Turnbull) announced that the department had started seeking Requests for Expressions of Interest from the ICT industry to help design and begin construction of the new welfare payment system.

“The start of procurement marks the first milestone for the Welfare Payment Infrastructure Transformation (WPIT) programme,” Payne said. “This is one of the largest social welfare business transformations undertaken worldwide. Success will depend on establishing strong industry partnerships.”

“Finding innovative and expert industry partners is the first step in providing a modern platform that will make interacting with government services easier for our customers,” the Minister added. “Over the next year, the department will commence two major procurement activities to secure a Core Software Vendor and Systems Integrators.”’

The department is now inviting Requests for Expression of Interest from the market to be considered as part the Core Software Vendor selection process, which will help select a commercial off-the-shelf integrated technology platform to support the WPIT programme. Procurement of Systems Integrators will begin in 2016.

“The new system will reduce red tape for customers, lower the costs of administering welfare payments and save taxpayers money,” Payne said. “Customers can expect to see improvements to our payment systems by the end of 2016 with enhancements that will make online interactions quicker and easier.”

The tender documents associated with the procurement effort reveal the existing platform has a number of core issues, including the fact that welfare recipients are often required to provide the same information to the department multiple times, in different paper and online forms, that changes to policy are slwo and complex to achieve, that the system entails high costs, and that it limits the potential for service delivery for the department.

The documents also revealed that the current payments system sits at the heart of some 350 additional systems which use its functionality.

opinion/analysis
This project will be one of the largest and most complex IT transformations to be undertaken in the Australian public sector over the next decade. As such, it will be closely watched.

It’s hard to know who will pick up the bulk of the work, but I would guess that pure play software vendors such as Oracle and SAP, who have already assisted with precisely this kind of massive software transformation project, will be quite interested. In terms of systems integrators who also own extensive software assets, I’m sure giants like CSC and IBM will be taking a look. And of course, Accenture — who bedded down the ATO’s Transformation Program, will also be interested.

We’ll probably end up with a case where a giant integrator like Accenture will be bedding down systems from SAP or Oracle. We’ve seen this many times before in the Federal Government.

One thing to note is that these programs inevitably go off track to some degree — that much is inevitable, given the scale and complexity involved. I hope DHS realises, at this early stage, the importance that extremely strong governance arrangements play in getting this sort of system installed.

We certainly wouldn’t want to see a repeat of the situation during Queensland Health’s payroll systems upgrade, where many Queensland medical workers were going without pay. Applied to the large number of vulnerable Australians on Centrelink payments, that would be a complete disaster of tragic proportions.