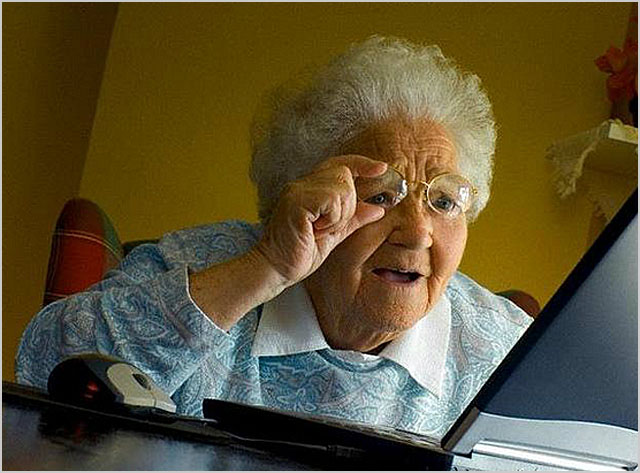 blog Those of you who’ve actually read the National Broadband Network Company’s Strategic Review document will be aware that, as I wrote in late December (Delimiter 2.0 link), it’s actually surprisingly favourable to use cases involving ubiquitous fibre broadband being deployed around Australia. Although it’s the Coalition’s preferred HFC/Fibre to the Node-focused ‘Multi-Technology Mix’ approach which has gotten all the airplay, in actual fact the document itself is quite positive to the use of Fibre to the Premises on its own merits. Telco commentator David Braue reminds us of this fact in a well-written piece for ZDNet. Braue writes (we recommend you click here for the full article):

“Consider the repeated use of the phrase ‘super-fast HFC’, which appears several times in the document … The nomenclature ‘superfast’ appears to have been suborned from IDATE, a French thinktank that tracks the global FTTX marketplace and whose IDATE FTTX Watch Service 2013 is cited in the Strategic Review document to support the government’s well-worn bon mot that FttP is a technology well past its prime and HFC is a much better option … The thing is: this is bunkum, as a reading of the actual IDATE FTTx Watch 2013 document makes very clear.”

Braue’s contention is essentially that the NBN Strategic Review does contain a lot of hard facts about the different telecommunications technologies used to provide broadband, but that NBN Co and the Government have chosen to focus on those facts which support their case. I agree. As I wrote in December in my Delimiter 2.0 piece:

“Turnbull also said this week about the NBN: “We have a brutally independent and honest appraisal of where the project is now and what its realistic options are for the future. None of it makes for pretty reading. But the days of spin are over, the days of clear thinking, truth telling and hard work have begun.”

However, from my point of view, this is untrue. The days of spin have just begun. NBN Co’s Strategic Review can be read however you want to read it. In this article, I’ve put a positive spin on the revitalised FTTP approach detailed in the document. NBN Co itself has taken a negative spin on that approach and focused on its preferred ‘Multi-Technology Mix’ method, as has Turnbull. Both might be viable, although I have severe doubts about the ability of anyone to transform the HFC cable networks as NBN Co envisages in its report.

However, when you set spin aside, only one path will deliver sustainable telecommunications infrastructure to Australia over the next 50 to 100 years. And that approach is Fibre to the Premises. It’s a fact everyone knows, and that’s the fact we should be focusing on. NBN Co’s Strategic Report once again shows that it is a viable path. So let’s walk down it and stop wasting our time on lesser alternatives.”