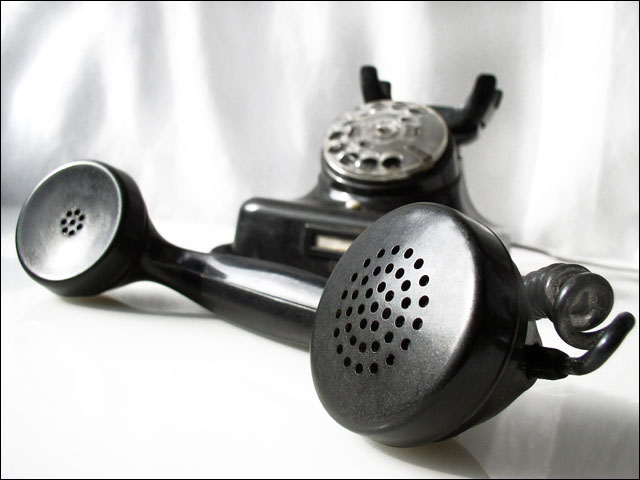 blog Are you a journalist or a politician? Do you use your telephone to have private conversations about sensitive information? You do? That seems logical, given the position that you’re in. Well, you may want to have a re-think about just how private that avenue of communication is, given that the Australian Federal Police recently revealed it occasionally examines the call logs of MPs and journalists (without their knowledge) in an attempt to track down whistleblowers or leakers within the Government. A response from the AFP to a question on notice from independent Senator Nick Xenophon was recently published online:

“For reasons of operational security the AFP does not disclose specific operational information to ensure integrity of its investigations, however the AFP can disclose there have been occasions where members of Parliament have been the subject to Authorisation Orders.”

Crikey goes in further with some background (we recommend you click here for the full article):

“The response followed questioning by Xenophon at budget estimates earlier this year in which the AFP readily stated it obtains telecommunications data of journalists as part of investigations into leaks under sections 70 and 79 of the Commonwealth Crimes Act.”

As a journalist who regularly speaks to politicians in off the record conversations, and as someone who regularly receives confidential information of various kinds from parties both inside nd outside government, I have to say that this news is rather concerning.

I mean, as a journalist I’m not precisely of the “tame” variety. My habit is to attempt to expose information about sensitive activities at agencies such as the Attorney-General’s Department, ASIC and the Australian Federal Police. Are my telephone logs being pulled occasionally as a result? It’s impossible to know. But the prospect is more than a little concerning. People who provide information to journalists have a right to expect that all of their details will not be paraded before law enforcement officials. Or at least they used to have that right.